Katie Price calls her baby “runner bean”.
The 36-year-old star is yet to reveal her fifth child’s moniker but in an adorable poston her YouGossip site of herself kissing the top of the youngster’s head, the model told her fans she has given the little one a nickname based on the popular green vegetable.
She posted: “So in love with my runner bean she is tiny perfect and my miracle (sic)”
Katie – who gave birth to her latest baby on August 4, two weeks prematurely – also revealed her cheating husband Kieran Hayler is set to put her on an intense training course in four weeks to get her back into shape following their daughter’s birth.
In a series of messages attached to pictures of her post-baby body, she wrote: “When kieran starts training me in 4 weeks time I’m going to have the best body I’ve ever had wooo my mission
“Not that I’m in any rush to get back to shape but eating healthy works for me:) If I can do it anyone can 🙂 (sic)”
As well as keeping the name of her newborn daughter – her second child with Kieran – a secret, she is also yet to post a picture of the youngster’s face on her favoured social networking site.
Katie was thought to have shared a picture of her daughter a few days ago when she posted a picture of an adorable newborn wrapped in a blanket which she captioned: “Sooo cute (sic)”
But there was controversy surrounding the image and it was later said to be of another couple’s baby and taken by California-based photographer Carrie Sandoval in 2010.
The star was left devastated earlier this year when she discovered Kieran had been cheating on her with her friends Jane Pountney and Chrissy Thomas.
At the time she posted on Twitter that she was set to divorce the part-time stripper but has since stuck by Kieran, who is now undergoing therapy for sex addiction.
Katie also has 12-month-old son Jett with Kieran, as well as daughter Princess, seven, and other sons Junior, nine, and Harvey, 12, from previous relationships. 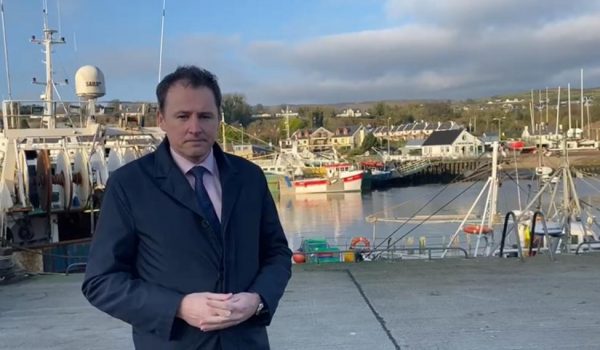 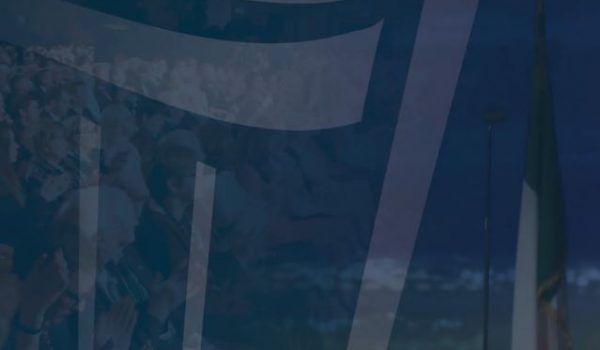 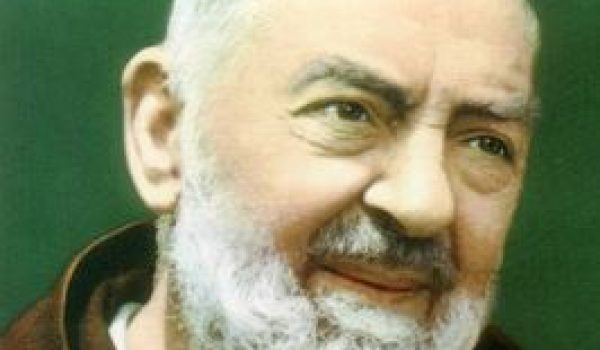 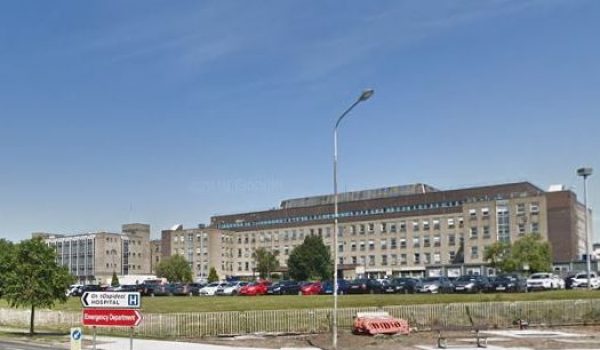 Letterkenny was the fifth most overcrowded hospital in September