The contestants on I’m A Celebrity… may think they’re heading to a leafy film set, but this is Australia – a land bursting with critters that can (and will) kill you.
Besides choking on a wallaby testicle or having a rogue koala drop on their head, there’s a hell of a lot of other stuff in the Aussie jungle that can cause our intrepid Z-listers a spot of bother.

When you think Australian wildlife, you can’t help but picture some preposterously poisonous arachnids.
One of the most important little buggers to watch out for is the funnel-web. You might have heard of the Sydney funnel-web. Well, their cousins hang out in the rainforest too. After a bite, death can occur within 15 minutes for a child (or a small adult like Gillian McKeith).

As anyone who’s watched Crocodile Dundee will know, in the Aussie jungle it’s best to keep away from the water’s edge. Salties are some of the biggest crocs in the world – and don’t always strictly stick to their “saltwater” reputation.
On average about two humans per year become croc-tucker. Even David Haye wouldn’t last long in a Dingo Dollar challenge  with one of these reptiles.

If Dame Edna Everage and Neil “Razor” Ruddock had redesigned an ostrich, it would look and act a lot like a cassowary.
These colourful flightless birds are about chest-height, and pack a kick that could knock your bloody head off.

The only reason these swine are roaming the Aussie wilderness is because stupid humans let them out. Since then these bristle-backed tuskers have gone from strength to strength.
The wild hogs have grown bigger and brawnier than their British descendants, and are more than capable of goring a human to death. More worringly, there are now more wild hogs in Oz than their are humans.

Australia proudly hosts some of the most poisonous serpents in the world. Out of the jungle varieties, the coastal taipan is possibly the most dangerous.
This snake has the third deadliest venom of any land-based reptile, and is one of the few animals able to boast a bite more vicious than Janet Street-Porter.

Oh yeah, Australia’s got these too. Fortunately none of the world’s properly lethal scorpions live Down Under.
However, if one gets near enough you could find yourself with a prolonged, stinging, irritable sensation – similar to the symptoms of close contact with Timmy Mallet.

As if Australia wasn’t poisonous enough, humans decided it would be a good idea to release a bunch of poisonous toads to control pests in the 1930s.
The cane toads are now running riot down under, killing any wildlife that’s stupid enough to eat them. Humans who lick a toad probably won’t die, but hallucinogenic properties might bring out some strange behaviour.

Australia’s famous wild dogs tend to hunt small prey or scavenge for food. But like any dog they can pose a threat to humans, and are known to hunt in packs.
The celebrities’ best bet is to lose all their challenges. Without any provisions, the dingos have no reason to scavenge near the camp.

Having exhausted the list of dangerous animals found in Australia’s rainforests, it’s perhaps time to address some poisonous plant life.
A hungry celebrity might be tempted to try some bush tucker. But they should avoid the swollen black pods of the blackbean if they don’t want to be airlifted to a Brizzie hospital.
Equally, just touching the heart-shaped leaves of the Stinging Tree could cause you a world of pain.

Look no further than the name “rainforest” to spot one of this habitat’s biggest dangers. Heavy rains – especially in monsoon season – can lead to flash flooding and perilously misleading currents in forest rivers.
Why do you think Ant and Dec choose to stay up in that tree canopy?

As with any wilderness in Australia, one of the biggest dangers is simply walking off the trail. It’s a big old country and rescue teams can’t guarantee finding misplaced trekkers before it’s too late.
Fortunately, the celebrities usually only have to travel between their camp and Ant and/or Dec. But we wouldn’t put it past a drongo like Joey Essex to still get hopelessly lost. 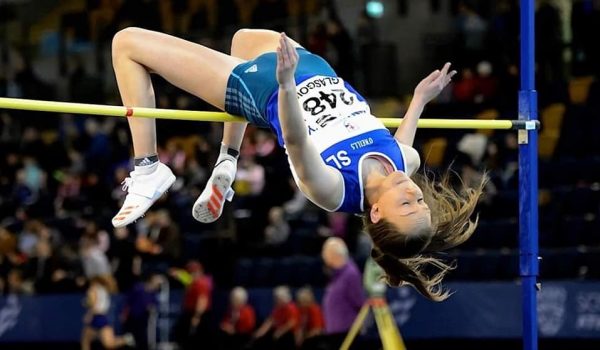 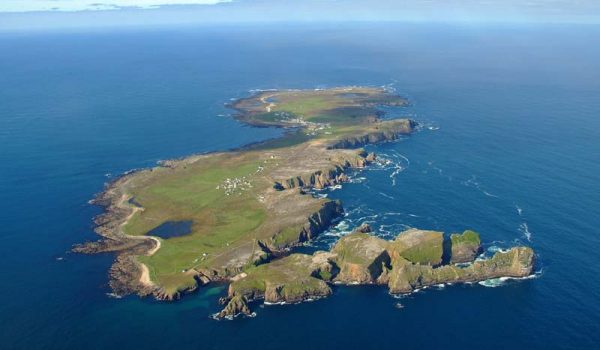 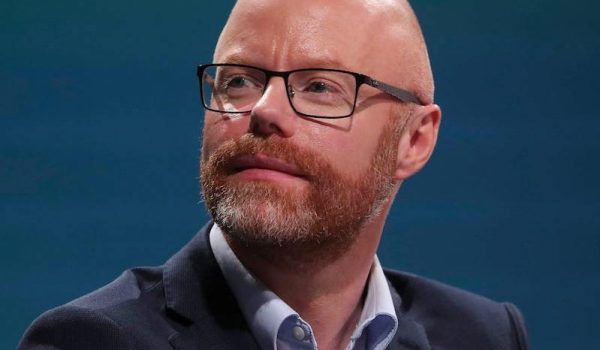