A Donegal man was ordered to pay a total of €605, after pleading guilty to illegally docking the tail of a puppy.
Cathal Crawford of Ballyarrell, Killygordon, Co Donegal was ordered to pay €355 in costs and a further donation of €250 to the ISPCA at Letterkenny District Court today.
Judge Paul Kelly said he would consider imposing the probation act if both costs are paid by January 21st 2016.
The case related to an investigation in March 2015, when Crawford attempted to place an advert to sell the puppy online.
The ISPCA was alerted and subsequent enquiries led to a visit to Mr Crawford’s home by ISPCA Inspector Kevin McGinley and Garda Sinead McLaughlin.
There they found a three-month-old German Pointer puppy with a docked tail.
The puppy was later given into the care of the ISPCA and subsequently re-homed.
It was established the docking of the puppy’s tail had been carried out without the involvement of a veterinary surgeon, which is contrary to the Prohibition on Tail Docking and Dew Claw Removal Regulations from March 2014.
ISPCA Inspector Kevin McGinley said: “The law has changed and people need to respect that fact. What may have been standard practice in the past is no longer permissible now”.
Since March 2014 it has been illegal for a lay-person to perform any procedure involving interference with the sensitive tissue or bone structure of an animal, including docking of tails and removal of dew claws. 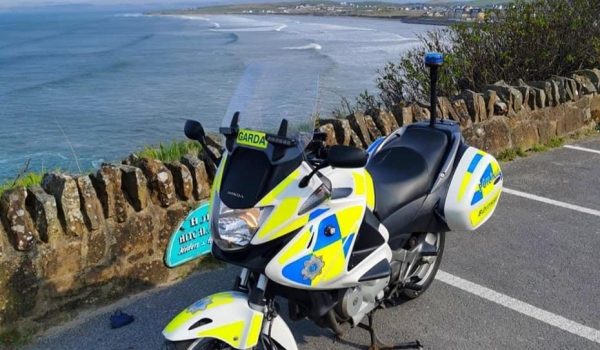 15% LPT rate increase in Donegal to be retained

Roll out of NBP in Donegal will cost €128m

15% LPT rate increase in Donegal to be retained

Roll out of NBP in Donegal will cost €128m 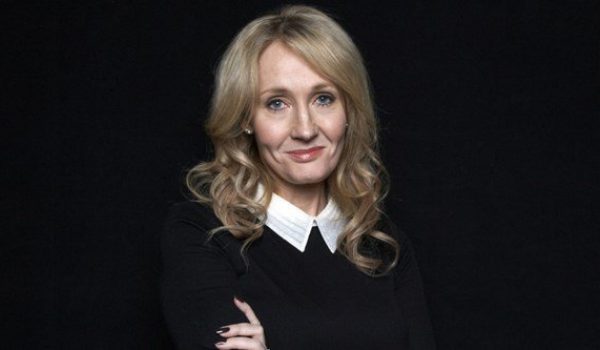