Ocean’s 8 retains the finesse of the heist franchise

Director
Gary Ross
Starring
Sandra Bullock, Cate Blanchett, Anne Hathaway, Mindy Kaling, Sarah Paulson, Helena Bonham-Carter, Rihanna, Awkwafina
Ocean’s 8 sees Sandra Bullock take the mantle from George Clooney in a heist film that works as more than a gender-swap reboot.It’s 2018 and early in the film we learn that Danny Ocean (Clooney) is dead, or at least that’s what we’re being told.Enter his sister Debbie (Bullock), who we meet at her parole hearing before being released from prison after just over five years behind bars. Though she may have told the parole board that she just wants to live the simple life now, it wouldn’t be an Ocean’s movie without some kind of grand theft.
Watch our exclusive interview with Cate Blanchett and Sandra Bullock here:

As soon as she is released Debbie sets about assembling a team to try to pull off the heist she has been planning since she was jailed. The target: a $150million Cartier diamond necklace. The location: the Met Gala. Easy, right? Debbie and her team sure make it seem so as they orchestrate and operate with such style and precision, two words that describe the film as a whole.

The cast are incredible and their characters all have their own unique thing going on, with their differences celebrated and their talents exploited to pull off the job. Though Bullock, Blanchett and Hathaway lead the charge, everyone has their moment to shine.
Trying to accommodate eight big characters is no mean feat, and character development does suffer as a result, but as an ensemble they gel really well together and there is never a dull moment.

Hathaway is a stand-out as Diane Kluger, the star wearing the necklace the others plan to steal at the Met Gala, and she really has fun with the role, giving in to all of the Hollywood stereotypes of actress rivalry, conceit and materialism that the make-up of the film itself shatters in the process.
The dealings with the super-exclusive Met Gala, of which the majority of the main cast have been guests in the past, is tongue-in-cheek in parts and more than a bit meta. It provides a stunning backdrop, as does the city of New York in general for the film. 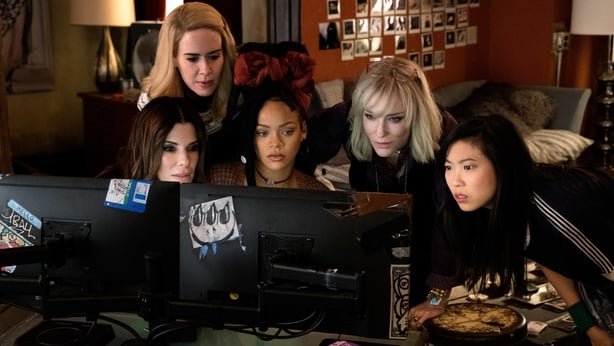 Though very enjoyable and well paced with humour peppered throughout, a revenge side story and a drawn out final act do detract from the overall finesse.
It’s slick, sharp and good fun – now for Ocean’s 9 and 10…
Watch our exclusive interview with Sarah Paulson and Mindy Kaling here: 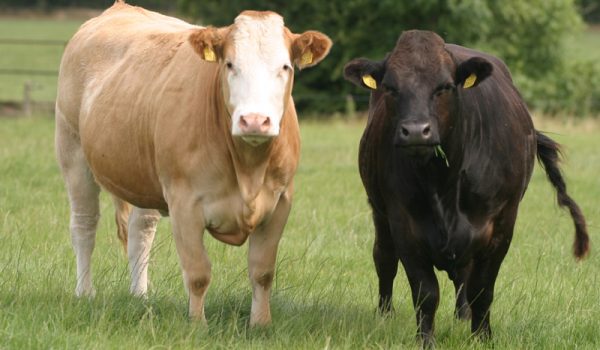 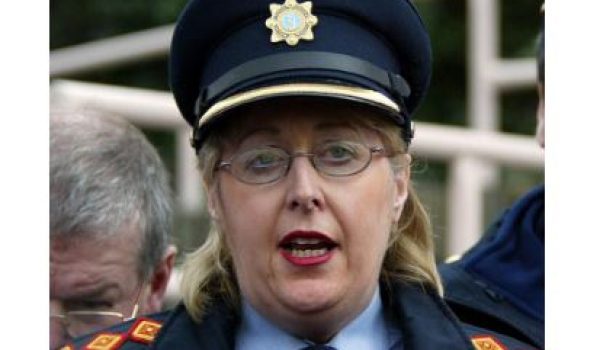 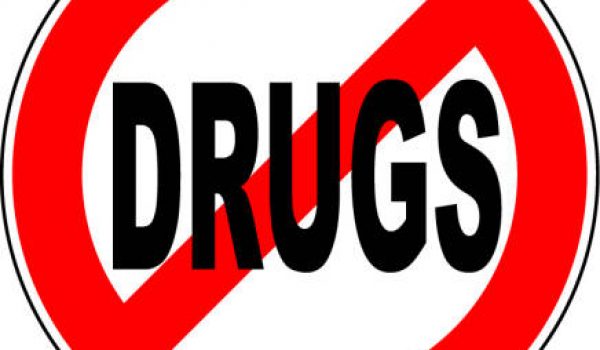 Police in Strabane warning of circulation of counterfeit notes