Former Top Gear star Jeremy Clarkson has claimed an Argentinian airport employee stopped him from boarding a flight from Germany to the UK in a “hate crime”.

The presenter and his two co-hosts, James May and Richard Hammond, claimed they were “kicked off” the flight from Stuttgart to London Heathrow, the Sun reported.
The former Top Gear co-presenters were due to take a British Airways flight back to the UK after filming their new programme, The Grand Tour, when a check-in agent allegedly stopped them boarding.
Clarkson accused the airline employee, whom he reportedly referred as an “ignorant little worm”, of “telling colleagues the three men were too drunk to fly, which prevented them boarding”.
“He’s a stupid, bitter and twisted little man,” Clarkson told the Sun, adding that he “made us miss our plane and he will pay for it. The police said it was a hate crime and he would be arrested. Yes, even the Germans were 100 per cent on our side — for once.”
Reutlingen police told The Telegraph that no charges were pressed nor was anybody arrested.
Christian Woerner, press officer at the Reutlingen police department, said that the television crew were in the lounge of the airport and did not hear an announcement saying that the BA flight, which was meant to be delayed, was going to be on time.
When the crew arrived to the gate the flight was closed and an argument began with the airport employee who would not let the crew on board, police told The Telegraph.
Reutlingen police say they don’t know what was said during the argument, but were not aware of any “hate crimes” allegations.
“I don’t know what was said during the argument, but I doubt the Falklands were mentioned,” Mr Woerner told The Telegraph.
The spokesman added that Clarkson was given a card by police in case he wanted to follow up with the incident but, as of Tuesday afternoon, he had not used the number.
The disagreement followed a row between Clarkson and Argentinian officials over a number plate featured on a car in BBC’s Top Gear 2014 Christmas special.
In October 2014 Clarkson had to flee Argentina under police escort when furious locals noted the number plate of the Porsche he was driving – H982 FKL – and assumed it was a deliberate provocation about the 1982 Falklands War.
He and co-hosts Hammond and May fled their hotel and headed for the airport when the lobby was invaded by angry war veterans.
The remaining crew were pelted by stones as they were forced to escape to Chile overland, abandoning the offending Porsche at the border. The BBC said that the number plate was entirely coincidental.
Telegraph.co.uk 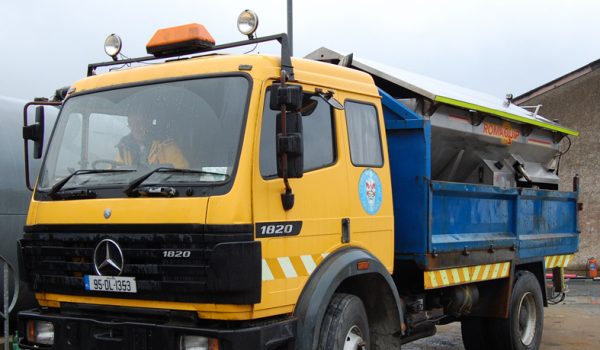 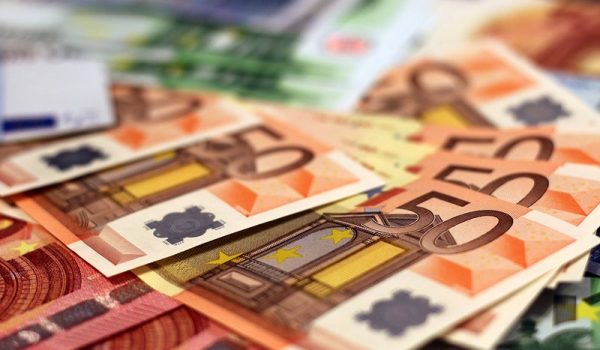 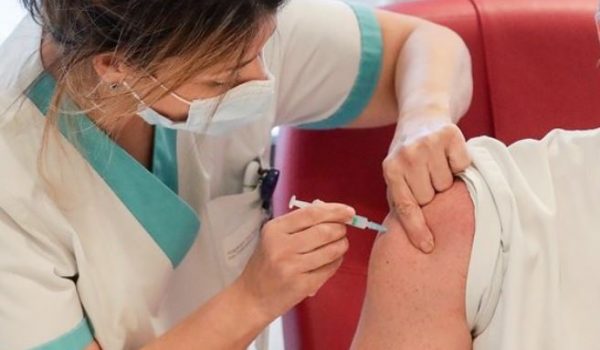 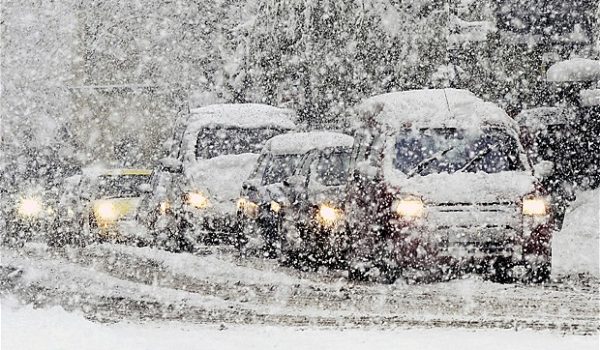 Weather advisory for cold and wintry weather next week 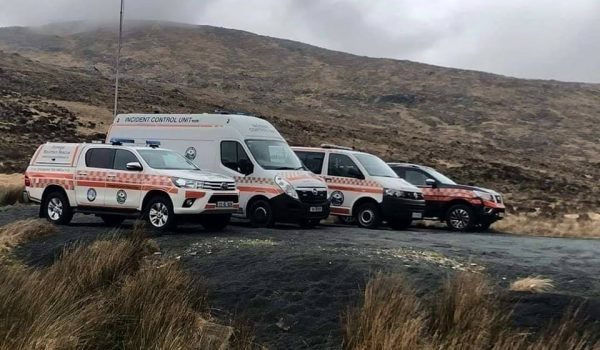