Starring Tom Vaughan-Lawlor and Martin McCann, Maze brings the IRA’s record-breaking 1983 jail-break to the big screen. David Roy spoke to Dublin-born writer/director Stephen Burke about his fictionalised take on a key event from the Troubles

DUBLIN film-maker Stephen Burke’s excellent drama/thriller Maze stars Tom Vaughan-Lawlor (Love/Hate) as Larry Marley, the real life mastermind of the biggest jailbreak in British and Irish history.
On September 25 1983, 38 republicans escaped from HMP Maze / Long Kesh – then the most secure prison in Europe – after shooting and stabbing their wardens, one of whom later died.
“It’s an important story,” says writer/director Burke of why he wanted to make Maze, a historically inspired blend of fact and dramatic license.
“I’ve done films about the conflict before with my half-hour dramas After 68 (1993) and 81 (1995), which were set around the civil rights movement in Derry and the Hunger Strikes.
Review: Maze – “a gripping, well-executed low budget prison movie”
“81 is similar to Maze in that it takes a dual perspective on events as seen by two families on either side of a peace wall.”

Indeed, the film centres on the uneasy relationship which develops between former hunger striker Marley and one of his jailers, fictional prison warder Gordon Close (Barry Ward).
As the drama unfolds and Marley’s escape plan begins to come together, the republican and ‘screw’ come to understand that their highly stressed lives have certain similarities in spite of their polarised political outlooks and Close’s supposed freedom.
The film offers insight into these men beyond their respective ‘roles’ in the grim reality of the day, with complex internal emotions colouring the story as much as physical and ideological confrontation.
“You get a good background to both the warders’ lives and the prisoners’ lives,” explains Burke. “Outside of ‘the conflict’ there’s all these other pressures going on for both men.
“The escape story on its own would have been just an action thriller. What people really engage with throughout the 90 minutes are the personal relationships. It’s nothing without those.”
While there has already been some criticism of the film from unionists and the family of murdered Portlaoise jail’s chief prison officer Brian Stack for “glorifying” an IRA escape, Burke is content that Maze covers both sides of the story.
“I think we gave a fair representation of the warders’ views and their lives,” he offers. “We read the Hennessy Report on the prison escape, which largely blamed the prison staff, and we also read what the prison staff had to say about the Hennessy Report and took that all on board.
“I think there are scenes in it where political interference in the running of the prison is reflected.
“We were interested in approaching the film from a balanced point of view, not for the sake of doing so, but because the conflict of opposing ideas makes for a good drama.”
Burke also reveals that the film kept the family of the late Larry Marley in the loop during production.
“A couple of years ago when we were starting to develop the script, our producer Brendan Byrne (Bobby Sands: 66 Days, George Best: All by Himself) met with one of his sons and had a chat with him about the film,” he says.
“Then, when it was finished, we invited all six of his sons to a screening in Dundalk. They said that they were happy that their father was portrayed as a committed republican and a family man.”
Helping to ground Maze’s blend of fact and fiction in reality, the director had some expert advice on how to accurately recreate Long Kesh, represented on screen by the recently decommissioned Cork prison: Maze producer Byrne had already made a film about the 1983 escape, the acclaimed 2008 BBC documentary Breakout.
“We had all of Brendan’s research and he knows everybody,” explains Burke. “Any time we needed a bit of information, I’d call him and he’d come back to me a couple of hours later with the answer.
“We also knew [Belfast Film Festival founder and former IRA hunger striker] Laurence McKeown, who did a set visit with his family. It was a social visit but as soon as he arrived we all just pounced on him with a load of questions!”
While Tom Vaughan-Lawlor was somewhat physically slighter than the real Larry Marley, the leading man did happen to look similar to the Maze escape mastermind in other ways.
“Tom and Larry have the same unusual hairline and are very similar facially – but that’s not why we cast him. He’s a fantastic actor and we loved him from Love/Hate. We didn’t audition him or anything, we just offered him the part – and he was very keen to do it.
“But, like all films, it was a slow financing process. I had to tell him twice after we’d set production dates that we actually weren’t going ahead because the finance wasn’t in place, and he was very cool about it.
“He was very supportive and just kept saying ‘I’ll be there whenever you do get it.'”
And, as Burke explains, the fictional character of Larry’s friend Oscar, who is also the IRA OC at the Maze, was actually tweaked specifically for west Belfast actor Martin McCann (The Survivalist, Bobby Sands: 66 Days) after he expressed an unexpected interest in joining the cast.
“We weren’t going to offer it to him because it was third-billing,” Burke says. “So we thought he wouldn’t be keen on it because he does a lot of lead roles but Brendan suggested it to Martin just in case he’d be interested – and it turned out that he was.
“The part was originally written as a pipe-smoking older man, but we didn’t change any of the lines, just his age.”
Burke jokes: “We did offer Martin the option of keeping the pipe, but he said ‘no thanks’.”
Maze premiered at the Galway Film Festival and had its northern premiere with a public screening at Movie House Dublin Road last week.
The Dublin director, who has just published his second novel, spy thriller The Reluctant Contact, has been pleased with the audience reaction to the film thus far.
“I’m delighted,” he enthuses. “Obviously, it was nerve-wracking showing it to a local audience in Belfast, but it seemed to go down very well.
“Afterwards, a young guy who described himself to me as being from a unionist background told me he’d been in two minds about whether to see it – but that he’d enjoyed it and got a lot from it.
“I was really pleased with that.”
Irish Times online
:: Maze is released in cinemas today. 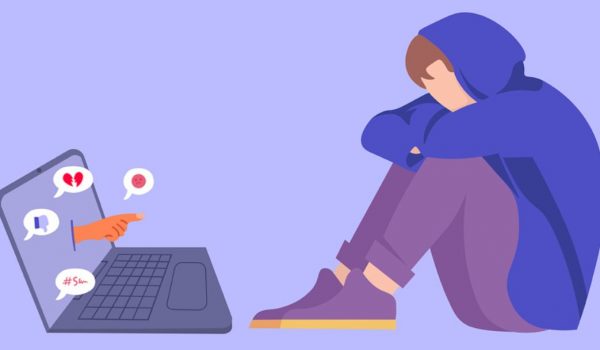 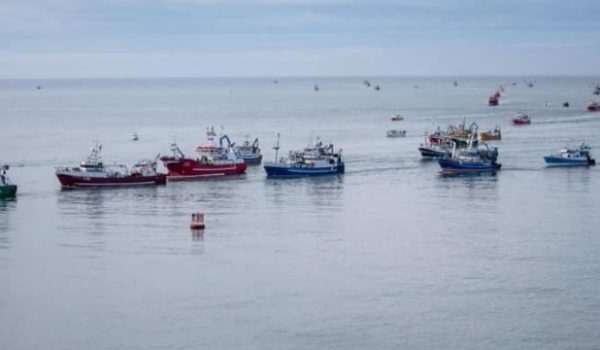 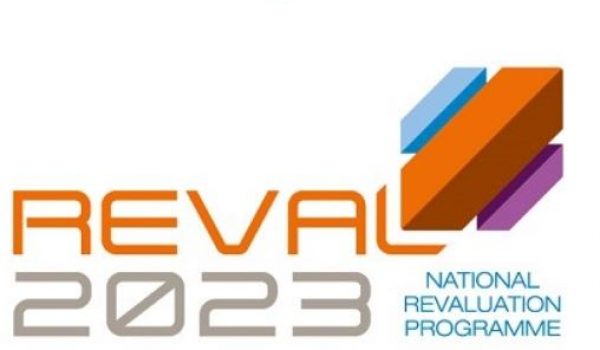 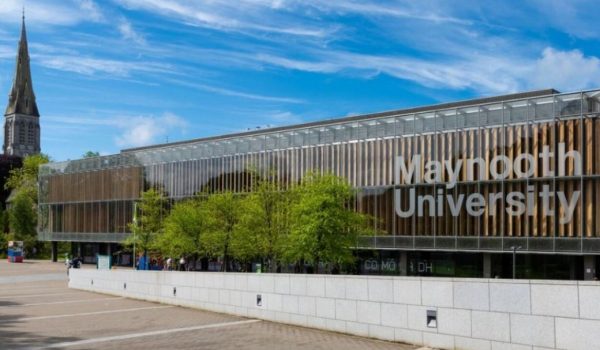 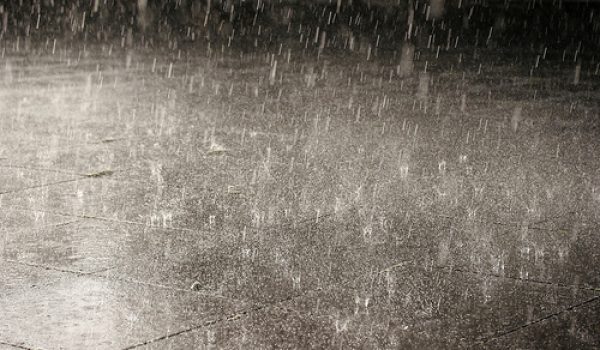 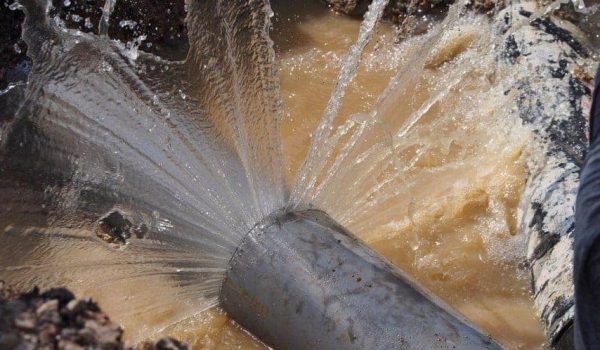