“To have been a part of a film like Lady Bird was a true privilege and I am incredibly grateful to the Academy for recognising this wonderful story about the beauty and strength of women,” Ronan said.
“I am especially thrilled to share this moment with [co-star] Laurie Metcalf and our leader and director Greta Gerwig, who, like Lady Bird, is an incredible woman and a dear friend.”
Ronan is shortlisted in the Best Actress category alongside Sally Hawkins (The Shape of Water), Frances McDormand (Three Billboards Outside Ebbing, Missouri), Margot Robbie (I, Tonya) and Meryl Streep (The Post).

McDonagh – already an Oscar winner for his short film Six Shooter in 2006 – missed out on a Best Director nomination this year.

Three-time Oscar winner Daniel Day-Lewis has been nominated for his performance in Phantom Thread alongside Timothée Chalamet (Call Me By Your Name), Daniel Kaluuya (Get Out), Gary Oldman (Darkest Hour) and Denzel Washington (Roman J Israel, Esq).

Kilkenny’s Cartoon Saloon is also shortlisted for its new animated film The Breadwinner, which tells the story of a young girl’s life under the Taliban regime. 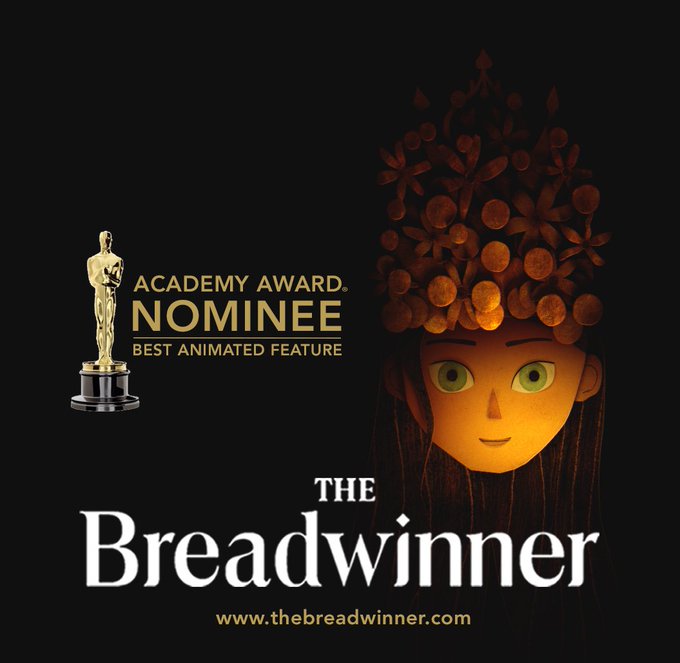 I am absolutely thrilled that the @TheAcademy has nominated THE BREADWINNER for Best Animated Feature. At a time when women’s voices are coming to the forefront, the story of a young girl using her voice for what she believes in is more relevant than ever. – Director Nora Twomey

Costume designer Consolata Boyle has received her third nomination for her work on Victoria & Abdul.

Fantasy romance The Shape of Water leads the Oscars shortlist with 13 nominations.

The Oscars take place at the Dolby Theatre in Hollywood on Sunday March 4. Lady Bird opens in cinemas on Friday February 23.
The Oscar Nominees:
Best Picture
Call Me by Your Name
Darkest Hour
Dunkirk
Get Out
Lady Bird
Phantom Thread
The Post
The Shape of Water
Three Billboards Outside Ebbing, Missouri

Original Screenplay
The Big Sick
Get Out
Lady Bird
The Shape of Water
Three Billboards Outside Ebbing, Missouri 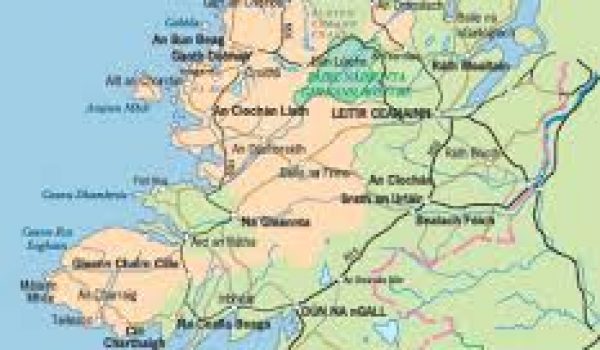 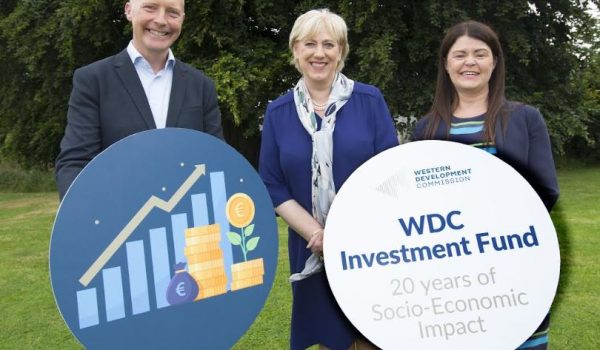 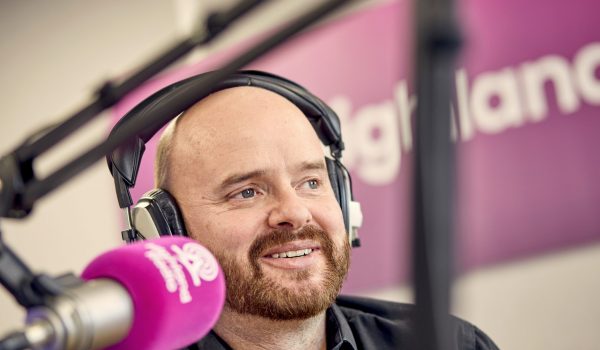 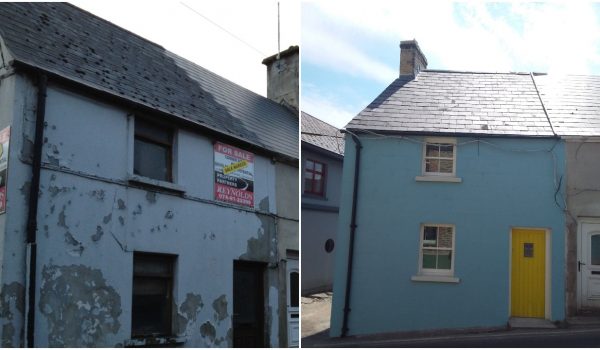 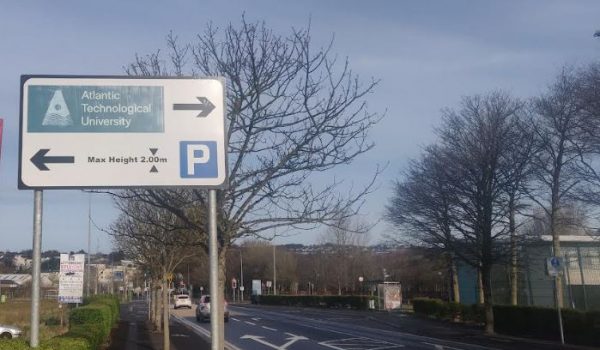 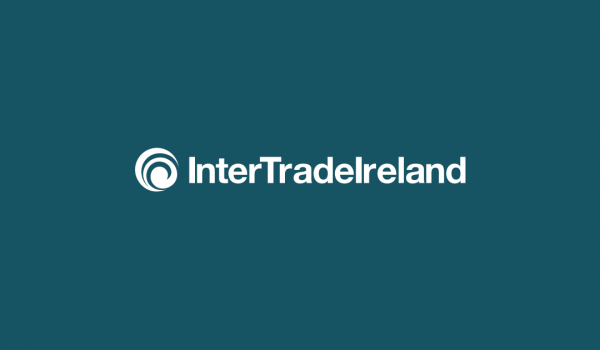