Kerr and AMD Motorsport back in the points at Donington

Richard Kerr and the Dumfries-based AMD Motorsport team headed to Donington Park, Leicestershire at the weekend for round five of the Pirelli National Superstock Championship and the 21-year old put in two excellent rides to finish back in the points with a brace of 12th place finishes.

With good conditions at the Leicestershire venue, the weekend started solidly for Richard as he posted the 21st fastest time on the factory-prepared Honda Fireblade during Friday’s free practice sessions. He went quicker still during Saturday’s qualifying session but although he was only a second off pole position, the net result was 23rd place on the grid for the afternoon’s 20-lap race.

Conditions changed before the race though as light rain steadily fell with the race subsequently being cut by five laps, a strong start from the eighth row seeing the Kilmacrennan, County Donegal rider gain ten places on the opening lap!

By lap three, he was up into 11th although when David Allingham ran off track ahead of him, it allowed the leading group of riders to open up a gap. That meant Richard was part of a four-rider group battling for 11th place and although Allingham and Luke Stapleford overhauled him, when the latter fell off on lap ten, he was back up to 12th and here he remained to pick up four more, deserved championship points.

The strong ride meant he started Sunday’s race, held over the longer distance of 20 laps, from 16th and at the head of the sixth row. A good start saw him gain a place on the opening lap but, lapping quicker than he’d gone all weekend, he was up into 12th by the end of lap three. He then found himself part of a five-rider battle for tenth place which went all the way to the end but, after another excellent ride, Richard took the chequered flag in 12th place once more.

Richard Kerr: “It’s been a good weekend and it’s great to be back in the points again! It was hard to judge the conditions in the first race as some parts of the track had quite a bit of grip whereas others didn’t and if you ran off line at the latter, you were in trouble! The track dried up a lot as the race wore on but David was quicker in some parts of the circuit than me and vice versa so we held station all the way. I had a good feeling with the bike and that was the same in Sunday’s dry race where I was able to make up a lot of time into turn one. I felt like I was riding well and it was good to keep the boys behind me and take another 12th place so a big thanks to the team and all the sponsors.”

Fraser Dykes, Team Owner: “We’re over the moon with how the weekend’s gone and having tested here earlier in the season we were able to hit the ground running. Richard was strong in all weekend and to score points in both races is a huge boost to both him and the team. I’ve said it before but the class is so close all the way through the field – Richard was only 0.4s off fourth place in qualifying – and he’s running with some good company so any points are always hard fought and deserved. At the start of the season we had the aim of finishing in the top ten at some stage and we’re getting closer!”

The next round takes place at Cadwell Park, Lincolnshire on August 20-22. 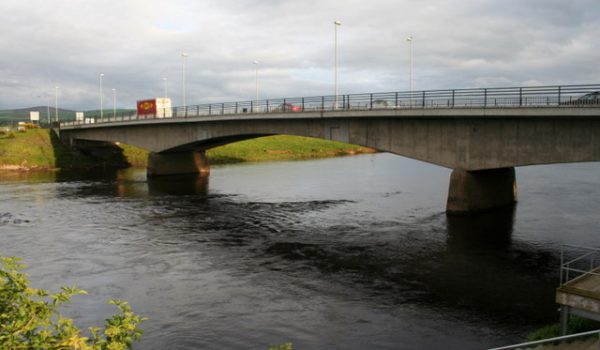 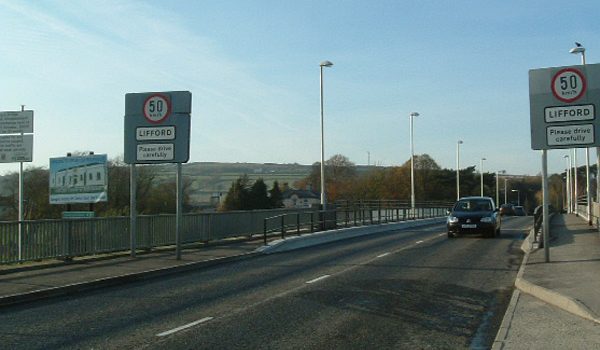 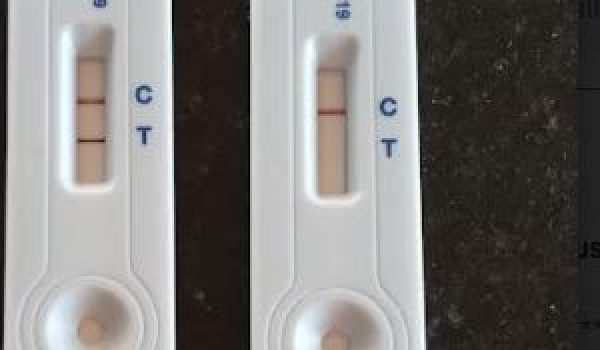 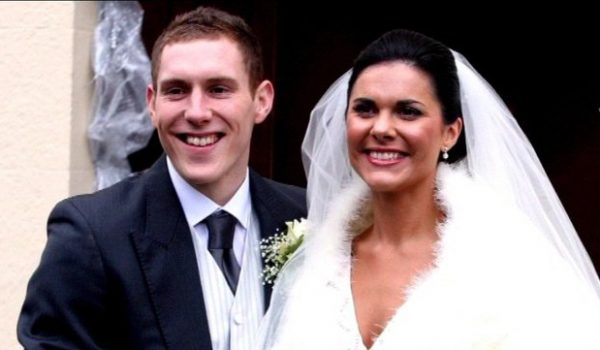