Tyrone have received a triple boost with confirmation that their three most experienced players have committed to the season ahead.

Peter Harte, Mattie Donnelly and Ronan McNamee have confirmed to managers Feargal Logan and Brian Dooher that they will be available for the 2023 campaign as last year’s All-Ireland champions bid to put a dreadful season behind them and regain supremacy.

There had been speculation that some of the more senior members of the Red Hand squad may be about to bring their inter-county careers to an end, but Harte, Donnelly and McNamee, all in their thirties, are ready to go again. All three are former All-Stars.

It’s understood that the management are not expecting any retirements as they begin preparations for another huge challenge, with the squad set to come together at Garvaghey this week for the first time.

New strength and conditioning coach Conal McElholm will begin working with the players, having stepped up from the All-Ireland winning U20 squad to replace Peter Donnelly, who has moved on.

Four members of that successful U20 team have already been promoted to the senior squad, and are expected to make the breakthrough in the season ahead.

Ruairi Canavan, Michael McGleenan, Niall Devlin and Steve Donaghy were called up last summer immediately after their All-Ireland final victory over Kildare, with midfielder McGleenan making his senior debut as a substitute in the All-Ireland Qualifier defeat to Armagh at the Athletic Grounds.

Logan and Dooher are set to cast the net wide to offer opportunities to emerging club players as they bid to replenish a squad that was badly depleted by a rash of retirements during the course of last season.

Among those who opted out were attackers Mark Bradley, Ronan O’Neill, Paul Donaghy and Lee Brennan, along with defenders Tiernan McCann, Hugh Pat McGeary and Michael Cassidy.

The joint managers are expected to use the Dr McKenna Cup during January to trial new recruits, including other members of this year’s U20 squad. 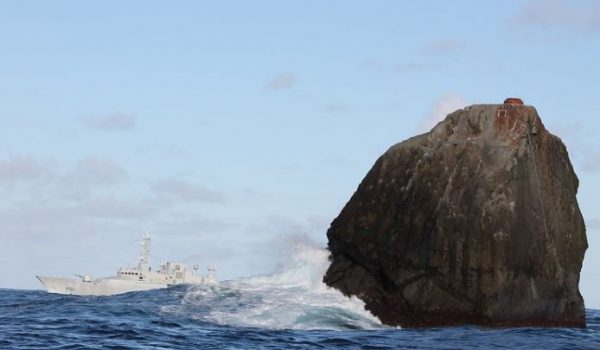 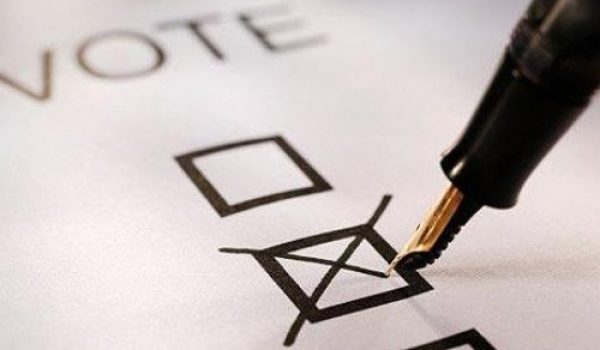 New body to manage running of elections comes into force 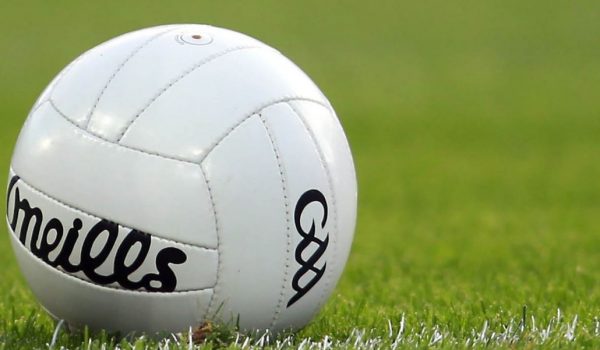 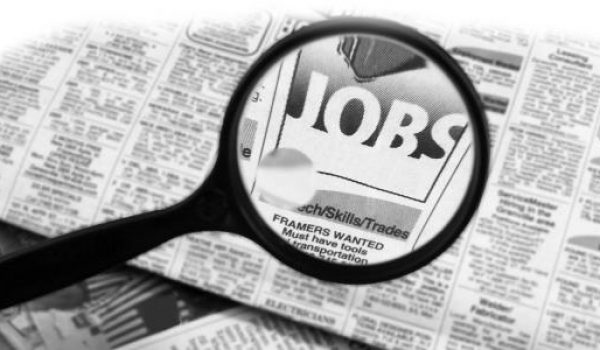 100 new jobs being created in Sligo, Galway, Limerick and Dublin

New body to manage running of elections comes into force

100 new jobs being created in Sligo, Galway, Limerick and Dublin 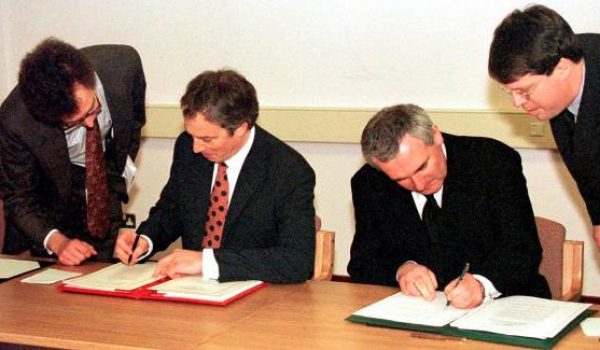 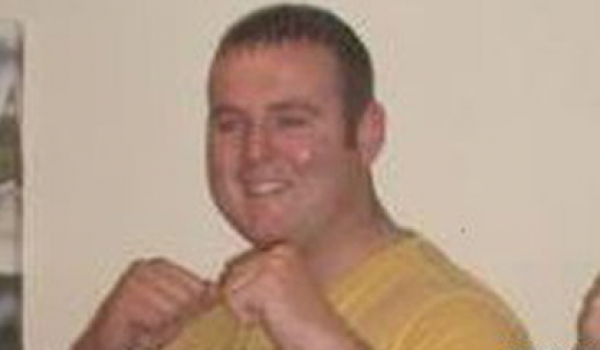 A renewed appeal launched on 11th anniversary of Allen murder