The next stage in the budget process happens today when the social welfare bill is introduced in the Dáil.
The budget passed it’s first major hurdle last night when the Dáil voted to allow for various measures including the increase in petrol and diesel.
Meanwhile,  the Taoiseach has again vowed to lead Fianna Fáil into the next general election.
Government representritives have been seeking to highlight the plusses in the budget, while the opposition has been claiming the budget will not promote growth and job creation.
Barry Whyte has been gauging local political reaction………..


Main points of Budget 2011 –
Many of the measures announced by MInister Lenihan were expected, with the state pension remaining unchanged.
In social welfare, there will be a reduction of 8 euro per week on all schemes for people of working age, and a similar cut in Maternity and Adoptive Benefits.
There will be a 6 euro per week in jobseekers allowance and supplementary allowance for those aged 22-24. Rates for those aged 18-21 unchanged. There will also be a 10 euro per week cut in the personal supplementary welfare allowance.
Child benefit is being cut by 10 euro a child, and 20 euro for a third child. Income tax bands and credits are being cut by 10%, but while more people are being brought into the tax net, he said no-one on the new reduced minimum wage would pay income tax. Health and income levies are being replaced with a Universal Social Charge, which will increase incrementally. The PRSI ceiling is being abolished, which will hit high earners.
Public sector wages remain untouched, but public sector pensions will be taxed over €12,000 a year. Tax will also apply on retirement lump sums over  €200,000. The pay of the taoiseach and ministers is being reduced, and a €250,000 cap is being puton the wages of public servants including the judiciary and president. This will also apply in the semi-state sector.
Corporation Tax will remain at 12.5%, with a 3 year exemption staying for start up companies. Minster Lenihan also confirmed a revamp of the Business Expansion Scheme…….
As far as the old reliables are concerned, petrol goes up by 4 cent and diesel by 2 cent, alcohol and tobacco remain untouched. Internet betting will be taxed at the same rate as betting shops. The car scrappage scheme is being extended to June next year, and stamp duty is being changed to 1% on residential properties worth under €1 million and 2% otherwise. A number of stamp duty reliefs are being abolished.
In light of the current weather conditions, Mr Lenihan comfirmed that all households in receipt of fuel allowance will get an additional 40 euro. The controversial air travel tax won’t be scrapped but IS being cut – from ten to just three euro, from the first of March.
Education costs will increase. The School Transport charge for secondary school children will increase to 350 euro, while a new Primary Level School Transport Charge of 50 euro will be applied. The most any family will pay for school transport will be 650 euro.
There will be a  5 per cent cut to all capitation grants, and the current Student Services Charge of €,500 will be replaced with a flat rate higher education student contribution of 2,000 euro. 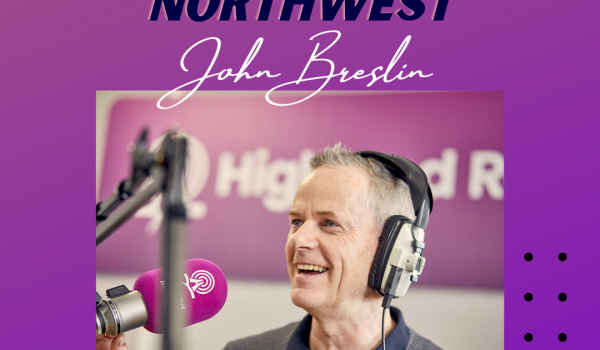 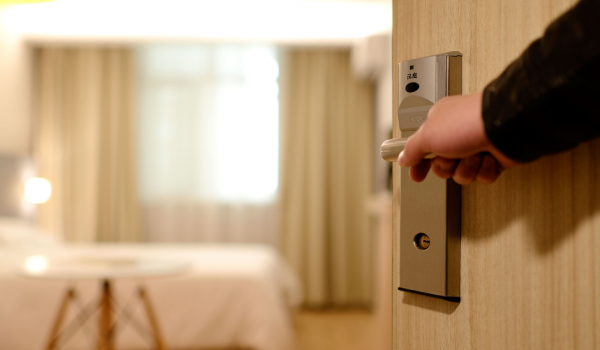 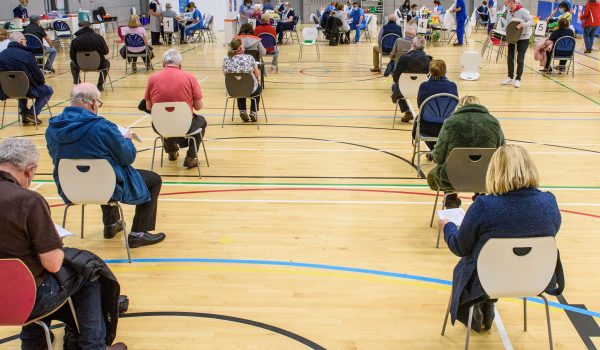