Robin Williams has been voted the funniest person of all time and it’s pretty much, entirely, completely well-deserved.

I’m certainly not arguing that, nor are the more than 452,000 people who voted.
The Ranker poll included a mix of actors and comedians, and ‘even a few people who probably didn’t start off trying to be funny’ – and the Mrs Doubtfire actor understandably topped the list. Quick-witted and with wild energy, Williams was a brilliant mimic and improviser, quickly making a name for himself on the stand-up comedy circuit while he was in his twenties.
On screen he had the ability to play any character from the faux Scottish nanny Mrs Doubtfire to voicing a camp shape-shifting genie in Disney’s Aladdin and even portraying a cold -blooded murderer in Insomnia.

But on August 11, 2014, the world’s tears of laughter turned to sorrow when reports came in that Williams had taken his own life at his home in California at the age of 63. What made Williams special was that people of all ages loved him. He catered for all, meaning that as his audience grew they could discover the depth of the genius he had to offer.

Although Williams shined as an actor, he was most at home on the stage performing stand-up comedy routines that regularly left audiences in hysterics.
Just out of drama school Williams moved to San Francisco where he worked in restaurants by day and at night tackled the tricky comedy circuit before getting an appearance on Happy Days which led to his big break as the lovable alien from Ork in Mork & Mindy. Throughout his busy career Williams always returned to the live stand-up comedy circuit and would often turn up unannounced at clubs desperate to get on stage and make people laugh.
Despite him no longer being with us, his legacy very much lives on and it’s so easy to see why he’s been named the ‘funniest person of all time’.
Following Robin Williams on the list in second is Will Ferrell. The Anchorman actor first established himself in the mid-1990s as a cast member on the NBC sketch comedy show Saturday Night Live. His film credits include Elf, Talladega Nights, Step Brothers, The Other Guys and Blades of Glory – to name just a few.
In third is Bill Murray who also first gained exposure on Saturday Night Live, and a series of performances earned him his first Emmy Award.
Throughout his career, he’s starred in comedy classics including Meatballs, Caddyshack, Tootsie, and Ghostbusters. But you probably know damn well who he is without me going into any more detail.
Fourth place went to George Carlin of Dogma, Cars, and Bill & Ted’s Excellent Adventure. In fifth place is Eddie Murphy, Jim Carrey is sixth, Steve Martin is seventh, followed by Richard Prior in eighth and Steve Carell and Leslie Nielsen in ninth and tenth.
A well-deserved win for Robin Williams, who is still sorely missed around the world.
Unilad.co.uk 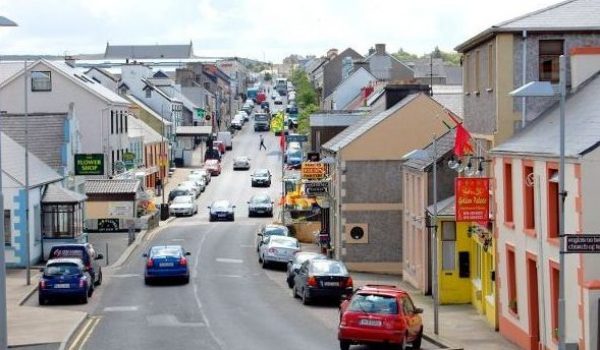 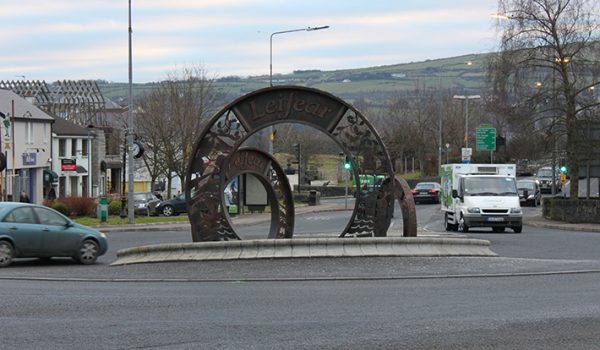 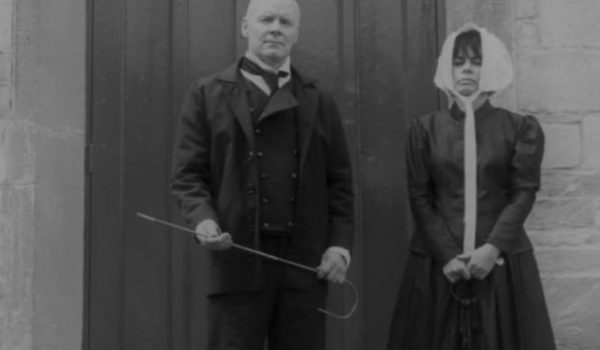 Heritage Week gets underway on Saturday

Heritage Week gets underway on Saturday