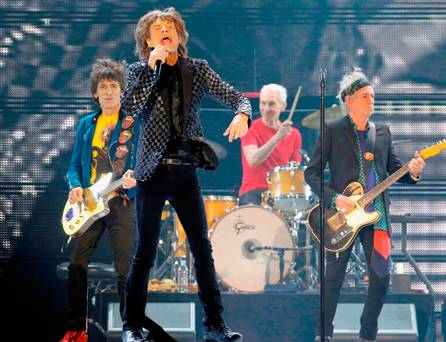 Fans could be in for another A-lister at Croke Park as Aiken Promotions has applied to hold a fourth concert at the stadium this year.
If a licence is granted by Dublin City Council, the show will take place on Thursday, May 17, for the as yet unidentified act.
There is increasing speculation that The Rolling Stones, who formed in 1962, will embark on a tour of the UK this summer. According to sources, if the UK tour gets the green light, then an Irish gig may be on the cards.
The band last played here in 2007 when they headlined at Slane. It’s not the first time the august rock stars have been rumoured to return to Ireland. Last year, there was talk that Mick, Keith, Ronnie and Charlie would perform a ‘monster gig’ at Dublin’s Croke Park stadium. Sadly, however, the gig never came to fruition.
Fans of the band believe a UK tour could take place as last year the band omitted any British dates on their ‘No Filter’ European tour.
During the tour the band visited Zurich, Arnhem, Hamburg, Munich, Barcelona, Stockholm, Lucca, Copenhagen, Amsterdam, Dusseldorf, and Paris. They said they were unable to include UK tour dates due to a “lack of available venues because of sporting fixtures”.
At the time they apologised to fans online saying, “Hope to be here in 2018.”
Last year, music bible ‘NME’ reported the band may be playing a series of gigs around the UK, including one at Knebworth Festival. They previously performed at the site in 1976 and it could be the perfect place to stage a UK gig given that Glastonbury will not be taking place in 2018.
Ed Sheeran, meanwhile, has already confirmed seven Irish dates for his European tour this year.
He will be performing in Phoenix Park on May 16, 18 and 19, which leaves him free on May 17 for another performance.
The proposed date would be the only event to be scheduled in the stadium for that month, bringing the number of events to 30 for the year, compared to 27 last year and 31 in 2016.
Croker has already been confirmed to host Taylor Swift on June 15 and 16 while Michael Buble will take to the stage on July 7.
One artist has been ruled out already.  Speaking on News At One on RTE Radio One, Croke Park stadium director Peter McKenna confirmed Garth Brooks would not be the act performing after his cancelled shows in 2014.
“The application we submit [today] will be available for viewing in the city council offices. Hopefully, then they will grant us a licence,” he said.
A spokesman for Paddy Power said: “In the aftermath of the Garth Brooks saga, it’s fair to say that this will prove a tricky issue for the head honchos at Croker, but it’s odds on at 5-6 that the local residents will be won over and Aiken will get the green light for a fourth gig.”
Patrick Gates of Clonliffe and Croke Park Area Residents Association told RTE Six One News that locals are opposed to the application.
“We support the conditions of three events,” he said.  We don’t support any additional because that brings additional burden, additional disturbance to the community and we don’t think that it’s fair.
“There’s a lot of games played at Croke Park, to have three concerts, and I don’t think it’s fair to impose further disruption on the community.”
Independent.ie 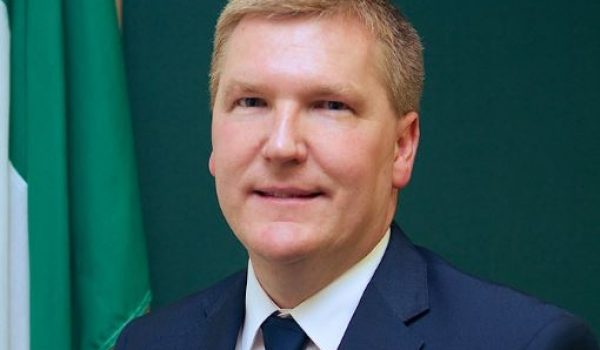 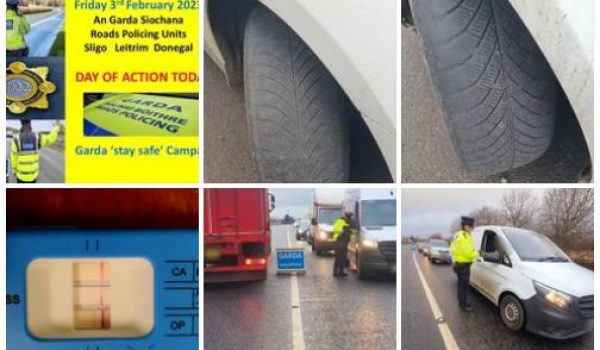 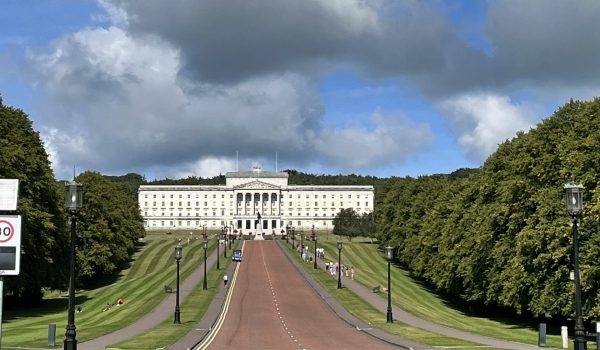 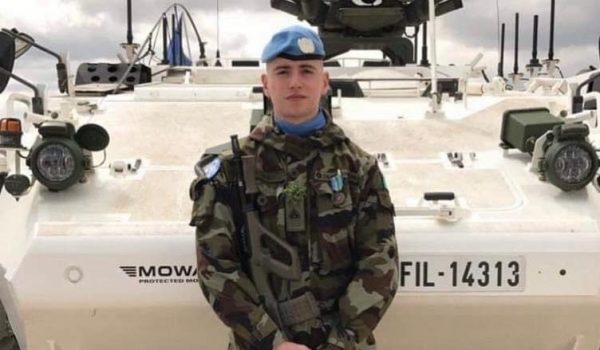 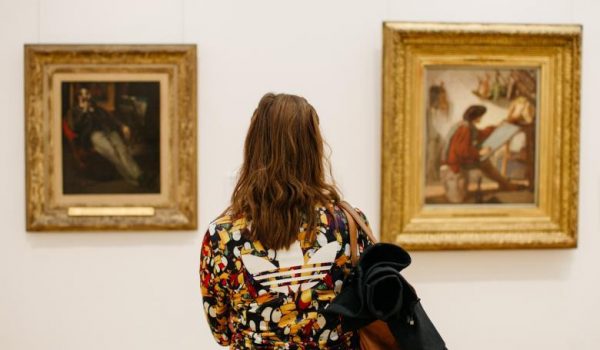