Margot Kidder, who starred as Lois Lane in the Superman film franchise of the late 1970s and early 1980s, has died.
Franzen-Davis Funeral Home in Livingston, Montana, posted a notice saying Kidder died on Sunday at her home there at the age of 69.
Her agent Camilla Fluxman Pines said: “I can confirm that Margot passed away peacefully in her sleep on Sunday May 13.”

Superman was a superhero blockbuster two decades before comic book movies became the norm at the top of the box office.

Both Kidder and co-star Christopher Reeve, who played Superman, were relative unknowns when they got their leading parts, and neither saw many major roles afterwards.
Reeve died in 2004.
The Canadian-born Kidder also appeared in 1975’s The Great Waldo Pepper with Robert Redford and 1978’s The Amityville Horror.
Independent.ie 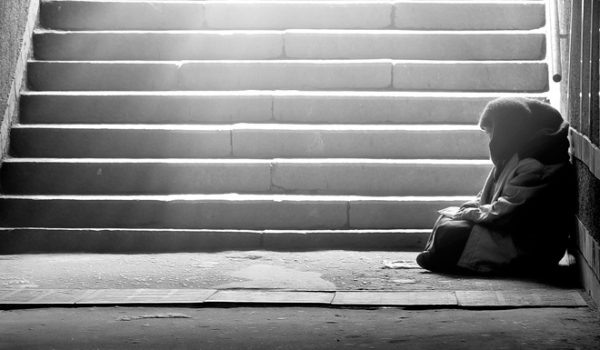 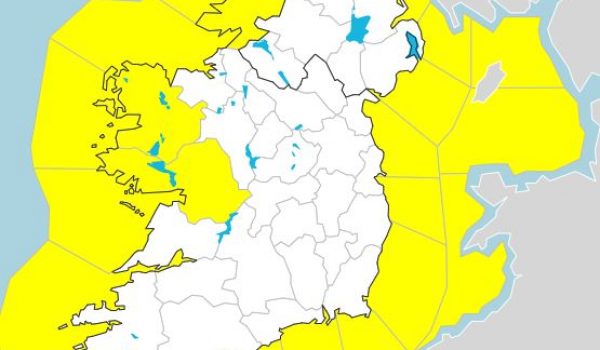 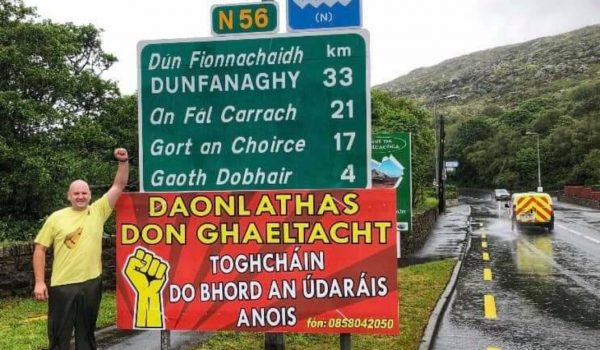 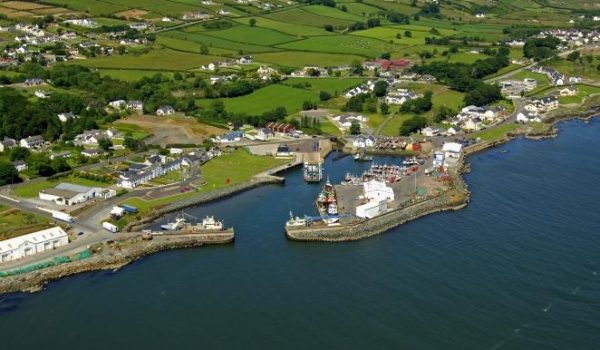