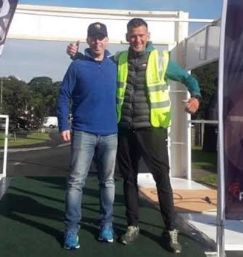 The 2020 Donegal Atlantic Way Ultra 555K Challenge has been given the go ahead by Cycling Ireland to proceed over the last weekend in August.

The high-profile endurance event, which was originally scheduled for Friday, June 14th was moved back to Friday, August 28th as a result of the Covid-19 restrictions.

“Because of the restrictions the race couldn’t go ahead on the normal date in June. So, rather than cancel it for 2020, we opted to reschedule it with the hope that the restrictions would ease. Thankfully, that is the way things have unfolded and myself and co-organiser, Eugene McGettigan, are really looking forward to holding another successful event. It must be stressed, however, that everything is subject to the health guidelines that will be in place in the weeks leading up to August 28th.

“Given the nature of the event, which is being held under the auspices of Cycling Ireland, we were confident that we would get go-ahead. As an ultra race with competitors riding solo, it is, in its, nature an act of social distancing. As organisers we are looking at means of ensure the same social distancing pre and post race. Cycling Ireland have been a huge help to us and we have been working closely with them in relation to drawing up revised health and safety management plan. Only for Cycling Ireland we simply would not be able to hold the race this year,” he added.

“Those who are taking part are really excited at the prospect of getting a race again after such a long lay-off. I know that a lot of cyclists were training hard inside during the lockdown. Swift racing and indoor racing has certainly helped bring people on this year.”

You can listen to Sean below where he gave his thoughts to Highland Radio’s The Score program on Thursday.

The race organiser says there will be plenty of talented riders rolling off the ramp in Letterkenny on the last Friday in August.

“Ronan McLaughlin, a two-time winner of the 555 and Rory Devlin are two riders who are expected the give the course record a good rattle. Colm Richardson, who finished third last year, is keen to give the 555 another go and improve on his time. We have a lot of two-man teams coming this year and the combination of Mitchel McLaughlin and Kevin McCambridge will certainly be worth the watching.

“There’s also a strong locally-based four-man of Conor Halvey, Jason McHugh, Mark McClure and Mark McGinley. I know they are training hard and going to try and set a new record. We are also working hard behind the scenes on securing a top-class solo rider to come and compete in the 555. If he does come it will be a massive boost to the event and it will also be an intriguing race up front because this guy is a top quality rider. We are excited, so it’s fingers crossed he gets here. We really want to put on an event to remember and we are aware that the 555 could well be one of very few endurance events to be held in Ireland in 2020,” he commented.

Once again, headquarters for the Donegal Atlantic Way Ultra 555K Challenge will be the Mount Errigal Hotel in Letterkenny. 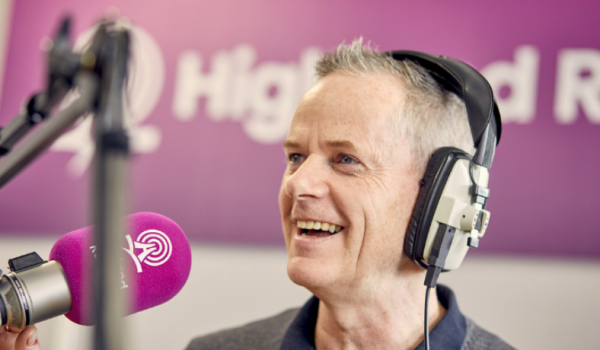 Around the NorthWest with John Breslin | Shane McCauley 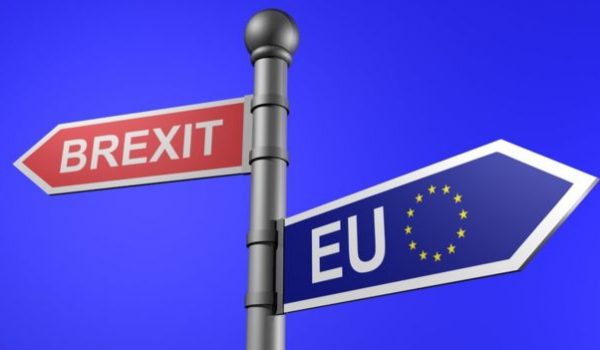 Bloody Sunday murder accused evidence to be heard in January

Around the NorthWest with John Breslin | Shane McCauley

Bloody Sunday murder accused evidence to be heard in January

Around the Northwest with John Breslin | Bill Vaughan

Around the Northwest with John Breslin | Off the Meter, On the Record