Top 12 in Spain for Kerr and AMD Motorsport

Richard Kerr and the Dumfries-based AMD Motorsport team made their debut in the Spanish Superbike Championship at the weekend and it proved to be a successful venture to the Jerez circuit with a top 12 finish, and sixth in class, on the factory-prepared Honda Fireblade.

The good, sunny conditions of Thursday and Friday were replaced by heavy rain on Saturday though and after a first lap crash saw the safety barriers damaged at one of the corners, the race was subsequently delayed by an hour to allow conditions to improve.

A solid start saw Kerr slot into 13th place with lap times some 10-15s slower than in qualifying which indicated just how tricky conditions were. Just after half race distance, Richard moved ahead of Spanish Superbike Championship leader Ivo Lopes to take 12th place overall and sixth place in the Stock class. Granado, Saez and Torres took eighth to tenth which showed how strong a ride it had been.

The heavy rain continued on Sunday where the race was held over the longer distance of 16 laps and a solid start saw Richard initially move up into tenth place. He soon found himself pushed down to 13th, with Granado and Torres two of the riders overhauling him, and as the track started to dry out, he had a number of moments and pulled into the pits to retire at half race distance.

Richard Kerr: “It’s been a really enjoyable visit to Jerez and a great experience to compete on the Grand Prix circuit and against such strong opposition. I used practice and qualifying to learn my around the circuit and get a feel for the Dunlop tyres, as they were the biggest challenges faced this weekend, particularly the tyres having never used slicks before. It was hard to know how hard to push or where the limit was but I was happy with 16th in qualifying.”

“The conditions in Saturday’s race were really tough with a lot of standing water and I lost a bit of ground in the first few laps but as the race wore on, I got a good feel with the front tyre. It was still a struggle with the rear but I brought the bike home for a solid 12th. The second race on Sunday started well but after a few laps, the rain eased and the track started to dry out. I had a number of near-crashes so rather than end the year upside down, I opted to pull in. It was a shame to retire but I’ve thoroughly enjoyed the meeting at Jerez so a massive thanks to Fraser and Mary Dykes and everyone at AMD Motorsport.”

Fraser Dykes, Team Owner: “It was a great experience for both Richard and the team and we’re happy with the progress made across the four days. The rain on the two race days obviously put a dampener on things and it was very surprising at how quickly the track dried up on Sunday. It left Richard with no grip and although he pitted to try and firm up the suspension, the race had gone by then. All in all though, it’s been great for the development and experience of the team and a good end to the season so we’re raring to go now for 2022!”

Richard is also one of 12 riders that have been shortlisted for the R&G Rookies Trophy with the top three announced at Motorcycle Live on 4-12 December.

Thanks to all my sponsors 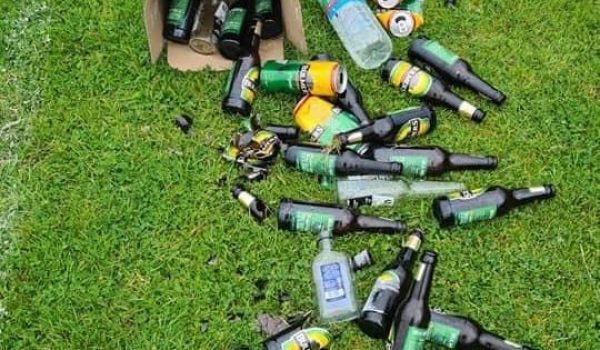 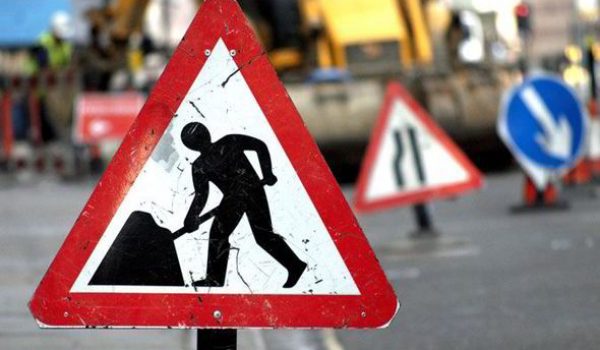 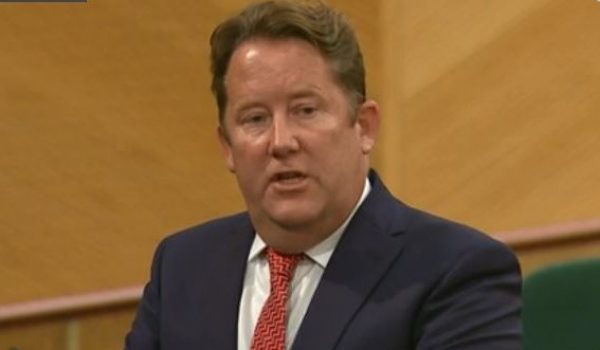 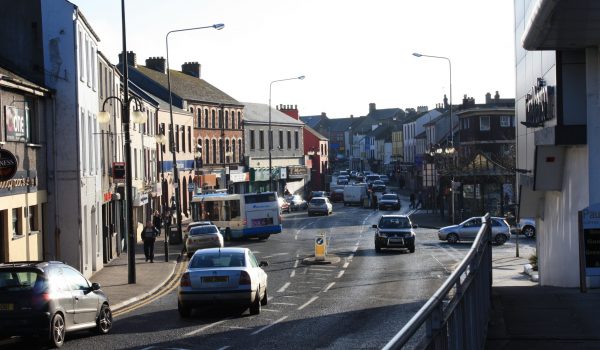 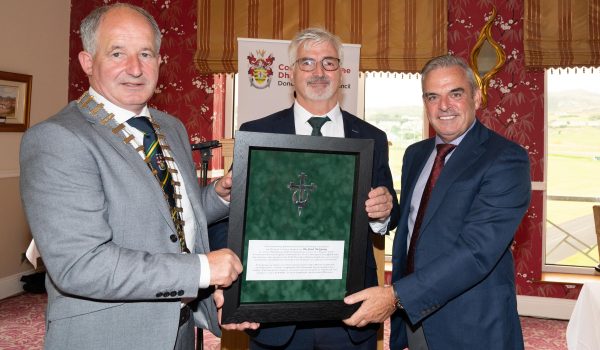 Paul McGinley believes spotlight needs to be shone on Donegal 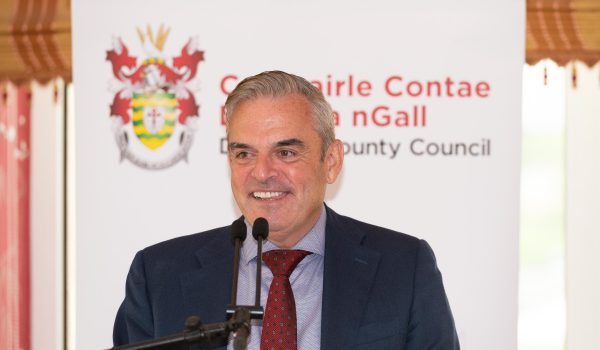