A number of events have been planned across the North West to mark the 1500th anniversary of Colmcille’s birth on December 7th.

Marking the historic year, Donegal County Council and Derry City & Strabane District Council, are coordinating a full line-up for ‘Colmcille 1500,’ to celebrate the anniversary of the patron saint.

Celebrations for Colmcille kick off in earnest on December 6th, with an online event; ‘Colmcille 1500: A Journey Through Ireland & Scotland.’

On Tuesday December 7th, celebrations will be held at an event in Colmcille’s birthplace in Gartan, Co. Donegal.

The celebration will include the premiere of animations created through the Schools Digital Folklore Project – showcasing how St. Colmcille’s legacy has been kept alive by a new generation, using digital animation to capture his life and legacy. This Donegal Library Service project has been delivered in partnership with schools and libraries in Donegal, Derry, Meath, and Sligo. The children’s animations are also being developed into a beautifully illustrated comic, and a Colmcille colouring book will also be launched at the event.

December 7th will also see the unveiling of a new Colmcille sculpture near Kilmacrennan, reflecting its strong connection with the Saint, funded by Transport Infrastructure Ireland as part of the N56 Coolboy to Kilmacrennan Road Scheme.

In partnership with Foras na Gaeilge, there will also be a series of images projected onto important sites linked to Colmcille across Ireland and Scotland.

The images will be seen in many locations from Colmcille’s birthplace in Gartan to his final resting place in Iona in Scotland – locally people will be able to see them in Guildhall Square in Derry as well as at the Colmcille Heritage Centre and Colmcille’s Abbey in Gartan.

As part of ‘Coinneal Cholmcille’ (Columba’s Candle) – the public have been invited to light a candle at 5.21pm to reflect the year of his birth in 521. The projections will also be switched on at 5.21pm and will be in place until 9 p.m.

Whilst between 6.30 p.m and 8.30 p.m ‘Light of the Dove’ will see the grounds of the Long Tower in Derry come to life with light installations, dance, poetry, and music to create a walk-through experience themed around hope. The adjacent Aras Cholmcille will also be open.

Throughout December 7th, there will also be various church services held to honour the saint.

Bishop of Derry Donal McKeown will celebrate Mass in St Columba’s Church Long Tower at 10.00am.

Mass will be broadcast on RTÉ News Now at 10:30 a.m. from St Colmcille’s Chapel, Glendowan in Gartan, and there will also be mass held at 7 p.m. at St Columba’s Church Massmount, Fanad, Donegal, that includes an unveiling of a new statue of St. Colmcille.

At 7.30pm, there will be a special service of Choral Evensong in St Eunan’s Cathedral, Raphoe with the primate, the Most Reverend John McDowell, Archbishop of Armagh, and music by the Choir of St Columb’s Cathedral, Derry.

In addition, there will also be Colmcille related events happening throughout the day on Tory Island in Donegal. These include a history and folklore tour with Antóin Ó Míonáin, a talk on Colmcille with Dr. Brian Lacey and exhibition of an art piece in honour of the saint by Sarah Lewtas.

Closing out the saint’s birthday on December 7, there will be a drama documentary broadcast on BBC Alba and TG4 at 8.30 p.m. entitled: ‘Colmcille the Bold Saint/ Colmcille An Naomh Dána’.

Other cultural events will also take place further into the week. For example, on Thursday December 9, there will be an evening of music, film and song exploring Colmcille’s influence on the North West by the Atlantic Orchestra Project at the Colmcille Heritage Centre in Gartan. Friday December 10 will see a book launch and cultural night in Loch Altan Gortahork, Co. Donegal. 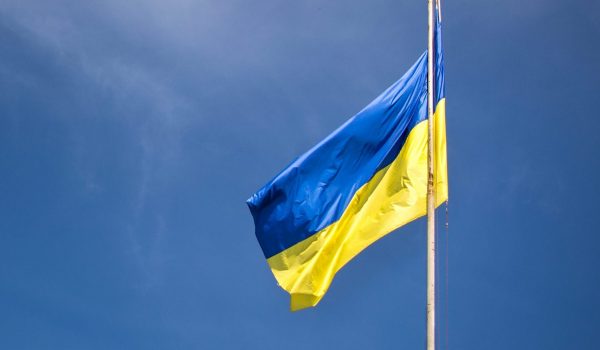 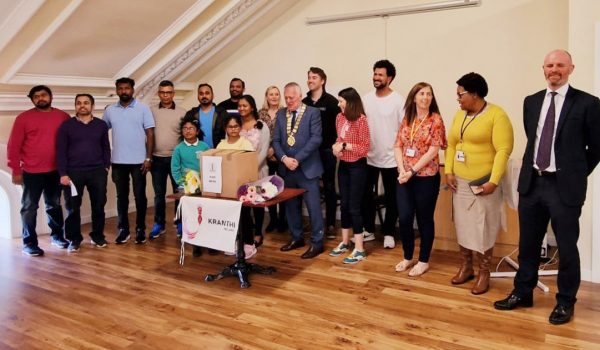 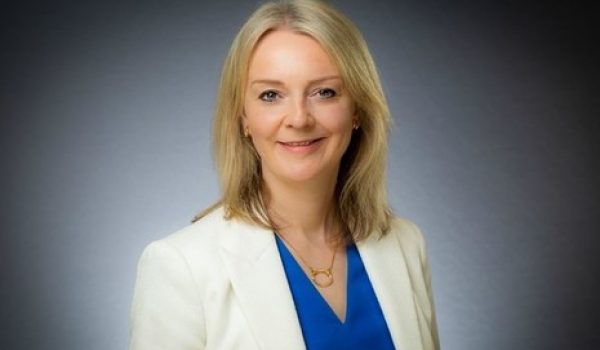 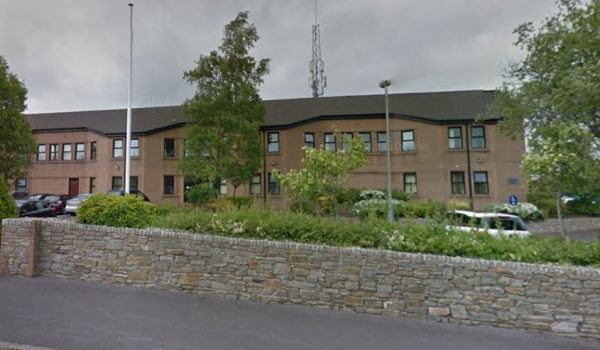