Donegal International Rally ramps up for 2022

Details have been released ahead of the return of the Donegal International Rally next month.

Over the weekend of the 17th – 19th of June, There will be 20 stages and 301 competitive kilometres ahead of what will be a full field as the rally returns following a two year absence.

Since the entries opened this week almost 250 have been received by the Donegal Motor Club.

The rally will be officiated on for the first time by European FIA stewarts as this years event is a counting round the FIA European Rally Trophy and for the first time ever Central Service will be based in Letterkenny for the full weekend under the rules of the European competition.

The 50th edition of the rally will commence with a ceremonial start in Letterkenny the Thursday evening.

Friday’s six stages will be run in the Inishowen area while Saturday’s eight runs will see the crews take on Carnhill, Fanad Head and Knockalla.

Sunday will also have classics with Garten, High Glen and Atlantic Drive run twice on the final day.

Donegal will also be the first international rally in Ireland to allow right-hand-drive R5 and Rally2 cars to battle for the overall win.

The 2022 winning crew will receive the Jim Kennedy Trophy and The Manus Kelly Memorial Award which has been added in honour of the hat-trick Donegal Rally winner.

The full rally regulations and event deatils are now available  by clicking here:

Joule is returning as the main sponsor of the rally and once again the organisers have laid on three days of some of the most demanding stages to be found anywhere across Europe.

Donegal Motor club chairman Brian Brogan is looking forward to welcoming competitors and fans alike, ‘the rally is an integral part of Donegal tourism, it brings a minimum of 25 million euros to the local economy, already every hotel and bed and breakfast in the county is full. This rally sets the standard that other rallies across the country aspire to, that is down to the team involved but also, the warm welcome extended by the local community.

Ian Barrett MD of Joule was quoted ‘As a business, we are delighted to be involved with the Donegal International Rally again. It is an ideal vehicle to promote our brand to a wider audience. The rally is internationally renowned, and having the Joule name has been a major benefit to us over the years’. 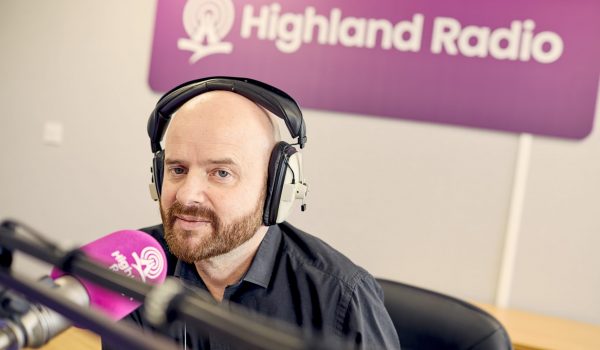 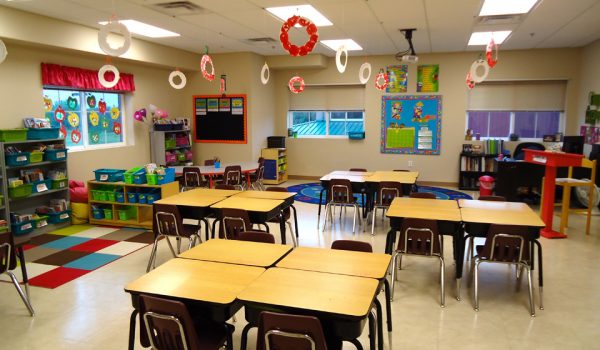 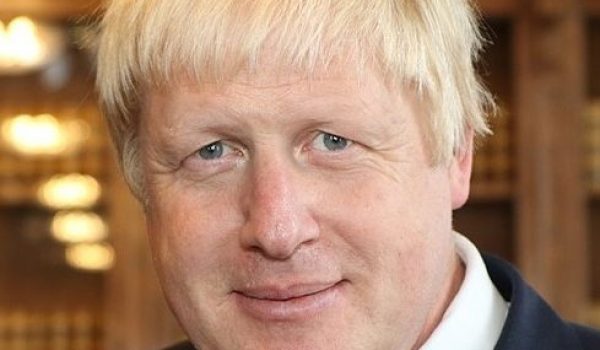 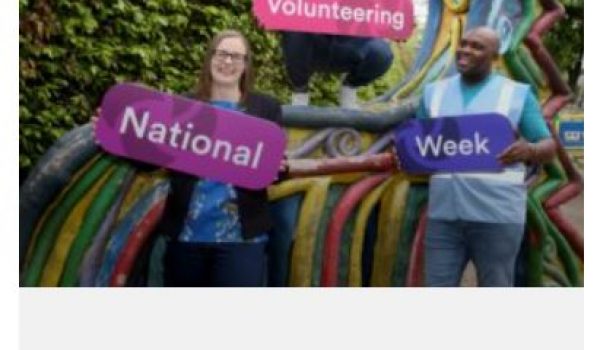 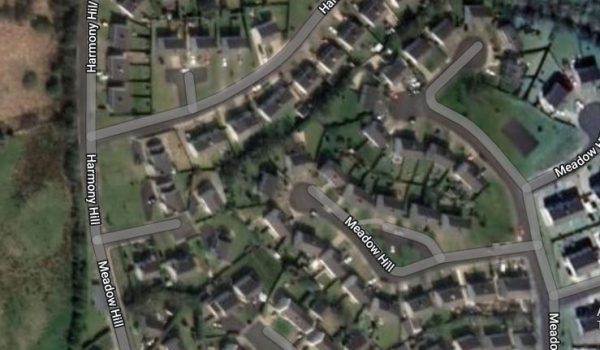 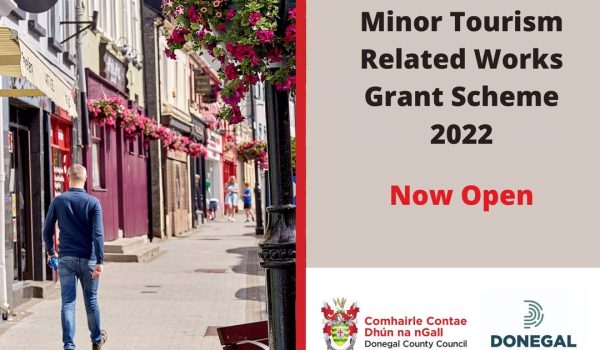