A Transition Committee has been formed ahead of the merger of Derry City and Strabane District Councils.
The new council will be elected next year, and as part of the preparations, this committee has been formed with eight members from each council, along with officials.
The Committee will prepare a draft Corporate Plan and a draft budget for the new Council.
Strabane Councillor Kieran McGuire was appointed chairman of the committee, Derry Councillor Paul Fleming is the Vicer Chair.
Cllr Mc Guire told Highland Radio News it’s a daunting task………… 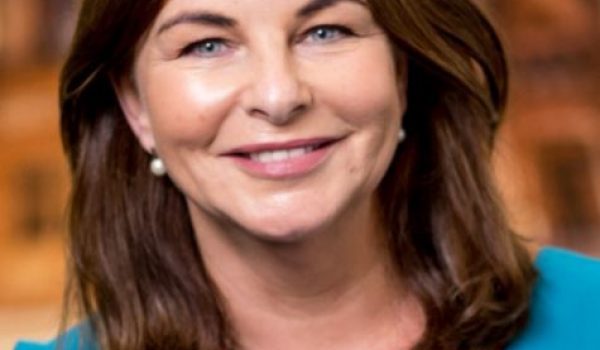 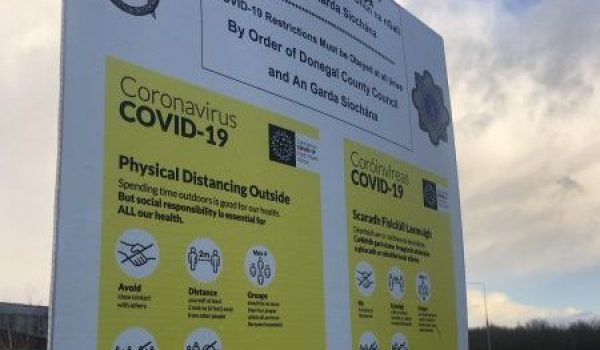 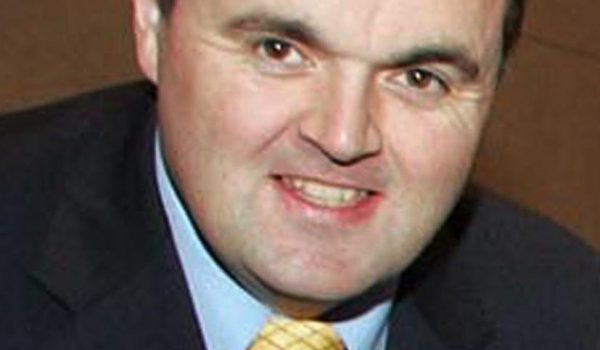 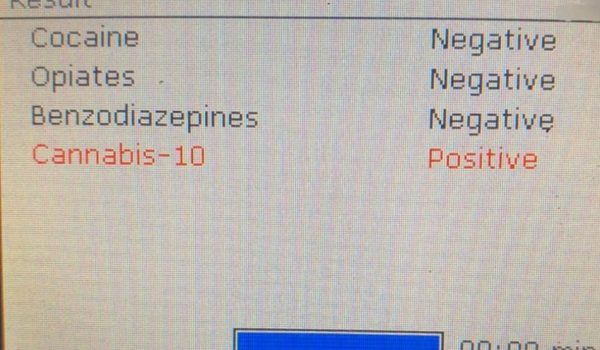 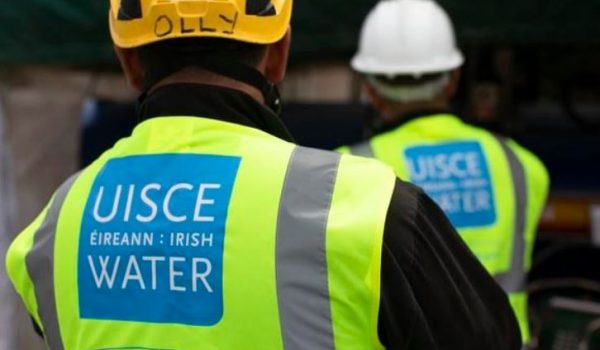