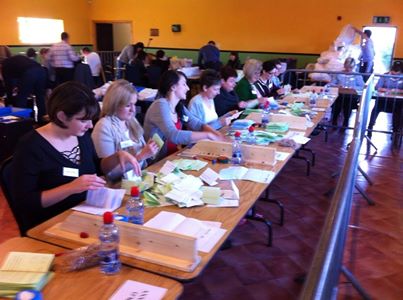 The sorting of votes is nearly finished at the Donegal North Eaast Count Centre at Bonagee in Letterkenny, with a very tight result expected. After analysing 13 boxes, Fine Gael Deputy Joe Mc Hugh said he believes there is a slight trend towards the ‘Yes’ side, but it is too close to call


In Donegal South West, it is very quiet at the St John Bosco Centre in Donegal Town, with the Seanad referendum very close.
It seems the referendum on establishing a Court of Appeal will pass in botyh constituencies, albeit by small majorities in both cases.
————————————–
The counting of votes cast in yesterday’s two referendums is underway. One referendum was on the abolition of the Seanad, the other was on the establishment of a Court of Appeal.
In Donegal North East, early indications are that it could be very close in both referendums.
In the Inishowen area, two out of the three boxes opened showed a slight majority of No votes in the Senate referendum.
However, in the Court of Appeal referendum two out of the three boxes showed a slight majority of Yes votes.
There are only two people tallying votes at the count centre in Bonagee, Letterkenny. 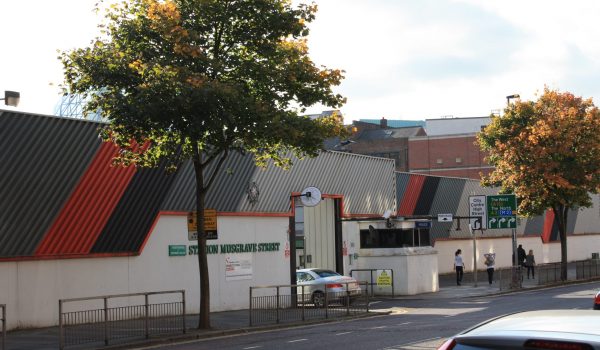 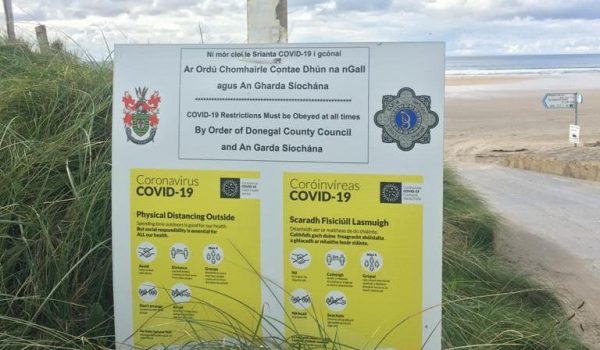 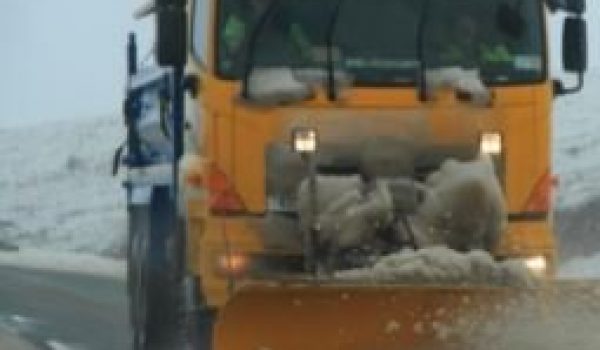 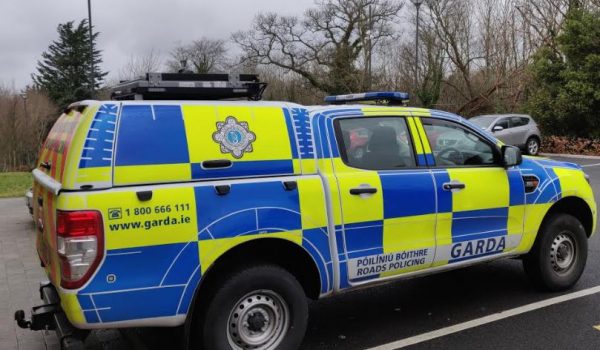 N15 reopens between Laghey and Ballintra