It began when the council was asked about replacing Cllr Barry O’Neill on the Education and Training Board. Fine Gael proposed Cllr Martin Harley, and it would have been expected that would have been accepted according to tradition.

However, Fianna Fail then nominated Cllr Seamus O’Domhnaill, prompting Cllr Mc Brearty to complain bitterly about what he termed the lack of democracy in the chamber.

Cllr Brogan then commented that Cllr Mc Brearty hadn’t attended a HSE West Forum Meeting since January 2013, to which Cllr Mc Brearty responded that he had been mayor for some of that period, and he would show anyone what he did as mayor, and also the representations he had made to the HSE.

He added “Cllr Brogan has obviously had me investigated, I can have him investigated and see how he likes it”. At this point, Mayor Ian Mc Garvey adjoured the meeting until 2 0’clock. 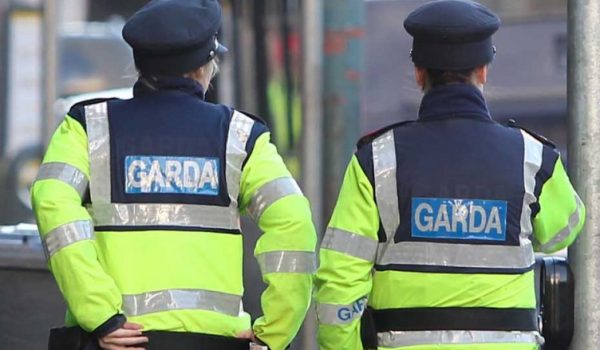 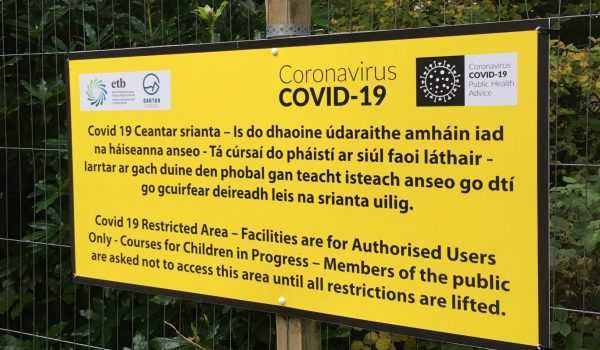 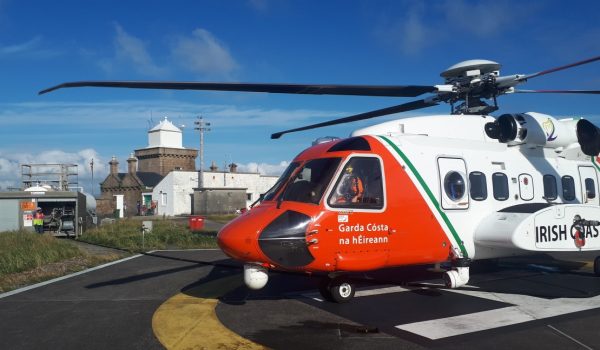 Rescue 118 will remain at Sligo Airport

Rescue 118 will remain at Sligo Airport 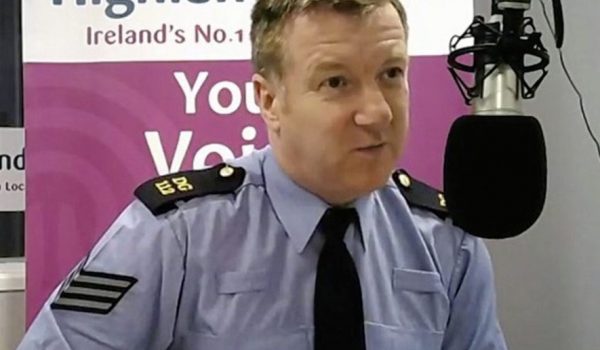 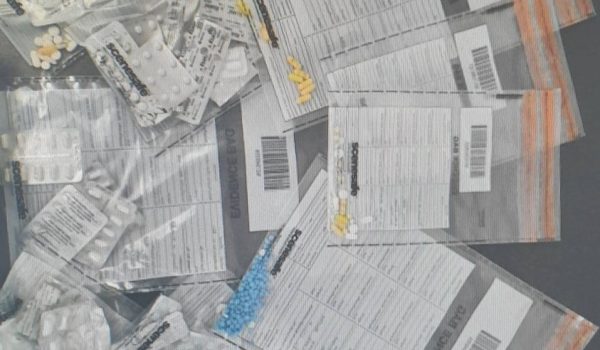