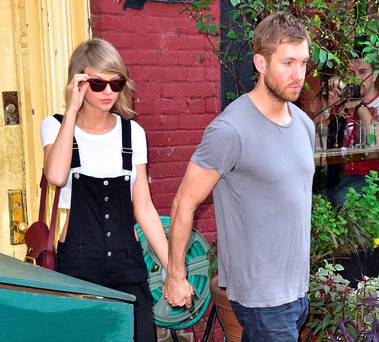 Taylor Swift and Calvin Harris have called time on their 15-month romance, according to a report.

The pop superstar struck up a romance with Scottish DJ Calvin last year after being introduced by mutual pal Ellie Goulding, and they celebrated their one-year anniversary in March by jetting off on a romantic vacation.
Calvin, 32, also gifted his girl a gold locket with “3.6 2015” engraved on the front, marking their first date.
However, multiple sources have since told People.com the musicians have now parted ways.
“There was no drama,” an insider insisted. “Things just don’t work out sometimes.”
The news emerges days after Taylor, 26, was said to be looking after the dance star as he recovered from a car accident in Beverly Hills, California, while en route to the airport to catch a flight to Las Vegas.
Calvin cancelled four gigs following the May 20 incident to give him time to recuperate, but he recently returned to social media on Monday and revealed he had since travelled back to his native UK.
The stars have yet to comment on the break-up news, but they have both been open about their love for one another in the press.
After performing at California’s Coachella festival in April, when Taylor was front and centre cheering him on, Calvin gushed about how much he enjoyed having his girl by his side, especially because of her bubbly nature.
“She’s fantastic! She knows when it’s time to leave me for a bit on my own. Before the show,” the DJ told London’s KISS FM radio station.
“She’s super encouraging and she kind of gets her vibe going with other people as well, you know. She can even cheer up my manager, which is an unbelievable feat! So it’s fantastic having her around.”
He also revealed he was having fun exploring Taylor’s hometown of Nashville, Tennessee whenever he gets some time off.
“I’ve kind of got a soft spot for Nashville nowadays actually,” he smiled. “It’s a really kind of peaceful, friendly place and I’d never been there, like, until last year.”
Meanwhile, Taylor has been just as complimentary about her beau.
“I’m just taking things as they come,” Swift told Vogue earlier this year.
“I’m in a magical relationship right now. And of course I want it to be ours, and low-key … this is the one thing that’s been mine about my personal life.” 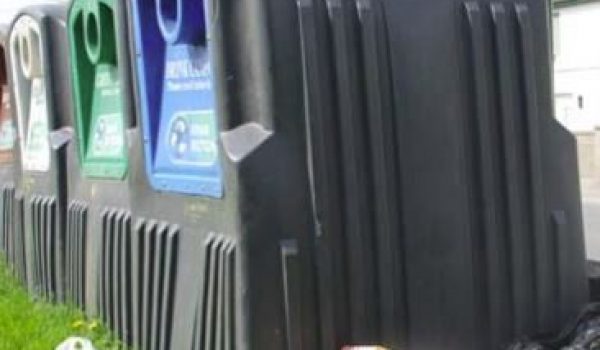 Future of bottle bank in Glenties called into question 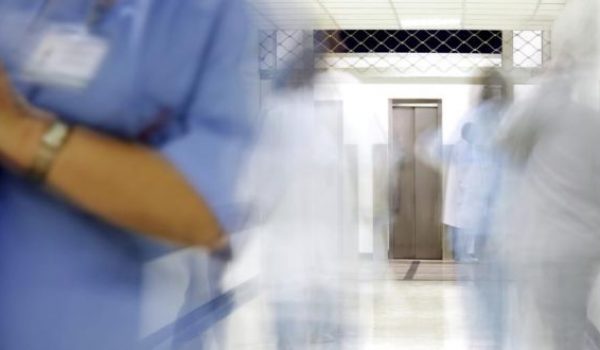 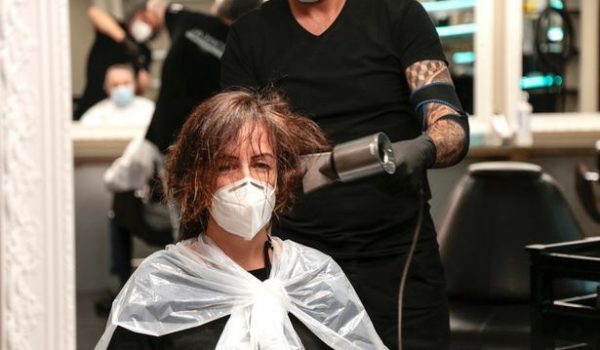 Hairdressers call for VAT hike plans to be scrapped 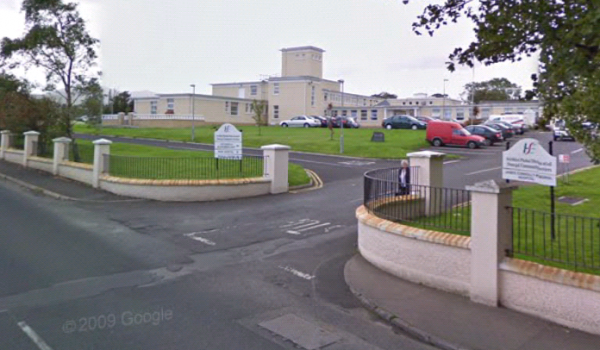 Future of bottle bank in Glenties called into question

Hairdressers call for VAT hike plans to be scrapped 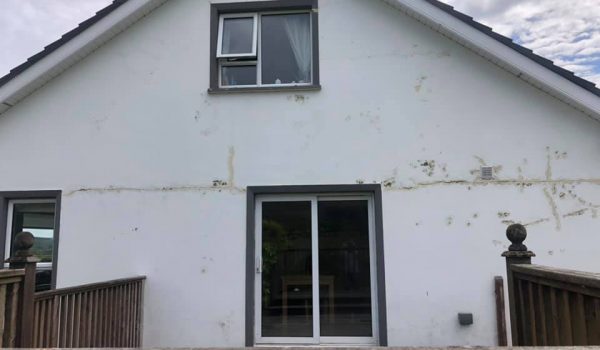