This Meath cafe has a strict warning for Pokemon trainers 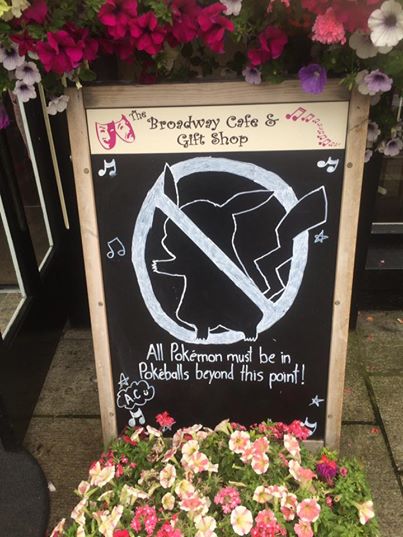 In the past few days the whole world has become obsessed with Pokemon Go.
The augmented reality game has people glued to their phones in the hopes of becoming a Pokemon master by catching as many of the cute little creatures as they can.
Most Pokemon hide out in densely populated areas (which is silly on their part if you ask me, they’re just begging to be caught) but some smart monsters are hiding beyond the city limits.
The Broadway Cafe and Gift Shop in Meath has spotted some Pokemon lurking outside their shop. In fact, there are so many in the area that the owner of the cafe, Monica Hannigan, had to erect a sign outside her cafe listing a special rule for Pokemon.
“We have a lot of them hiding out in Dunboyne,” owner Monica Hannigan toldIndependent.ie.

“There’s a Jesus statue across the road from the cafe and a few of the locals have caught some Pokemon hanging out there. They’re all going mad for it but it’s great to see the kids out and about playing it during the summer holidays.”
However, while Monica is happy to serve the hungry Pokemon GO trainers, she’s not yet ready to accept monsters in her cafe.

“We’re not yet ready to cater for their needs,” she joked.
“Maybe in the future… we’ll see.”
Sure what do Pokemon eat anyway? Are they even part of a food chain?
Online Editors
Irish Independent 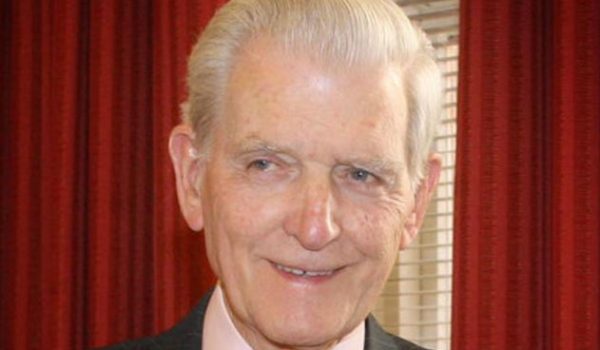 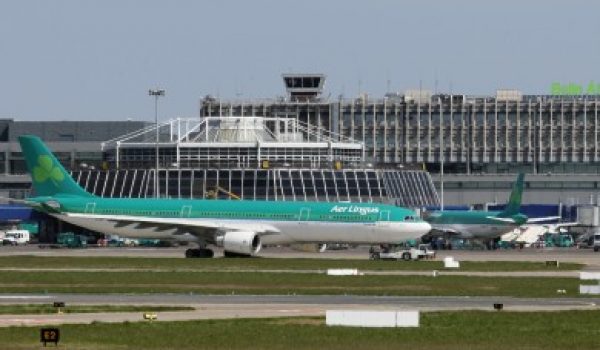 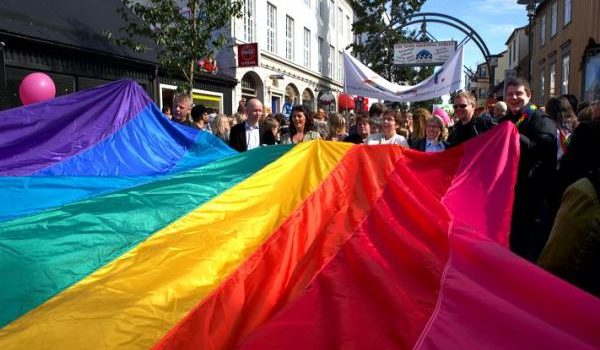 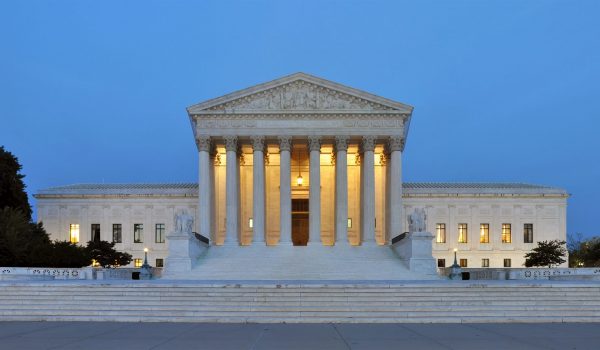 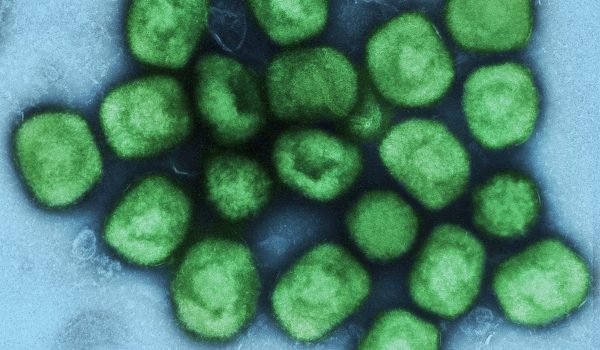 Three new cases of monkeypox identified in Ireland this week 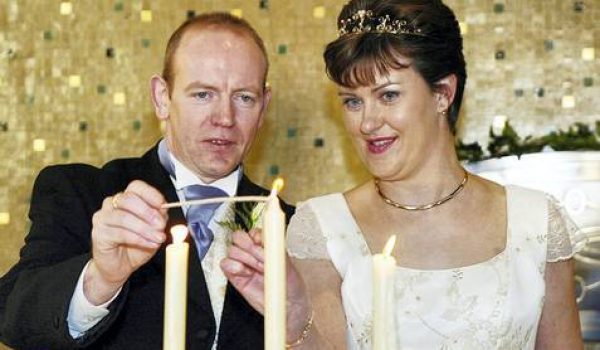 Pauline Tully: McAuley’s sentence for stabbing should have been longer