Australian guitarist and AC/DC co-founder Malcolm Young has died aged 64 after a long battle with dementia.

He died peacefully on Saturday with his family nearby, a statement said.
Young will be remembered for his powerful rhythm guitar riffs that were instrumental in propelling the Sydney heavy rock group to stardom.
Three Young brothers have been part of AC/DC’s history, including lead guitarist Angus. Producer George Young died in October.
“Renowned for his musical prowess, Malcolm was a songwriter, guitarist, performer, producer and visionary who inspired many,” the statement read.
“From the outset, he knew what he wanted to achieve and, along with his younger brother, took to the world stage giving their all at every show. Nothing less would do for their fans.”

Fans and friends of Young have been posting their tributes to the popular musician on social media.
Tom Morello, of the US band Rage Against the Machine, tweeted his thanks to the “#1 greatest rhythm guitarist”.

Rest in rock power AC/DC’s #MalcolmYoung, #1 greatest rhythm guitarist in the entire history of rock n roll. THANKYOU for everything. 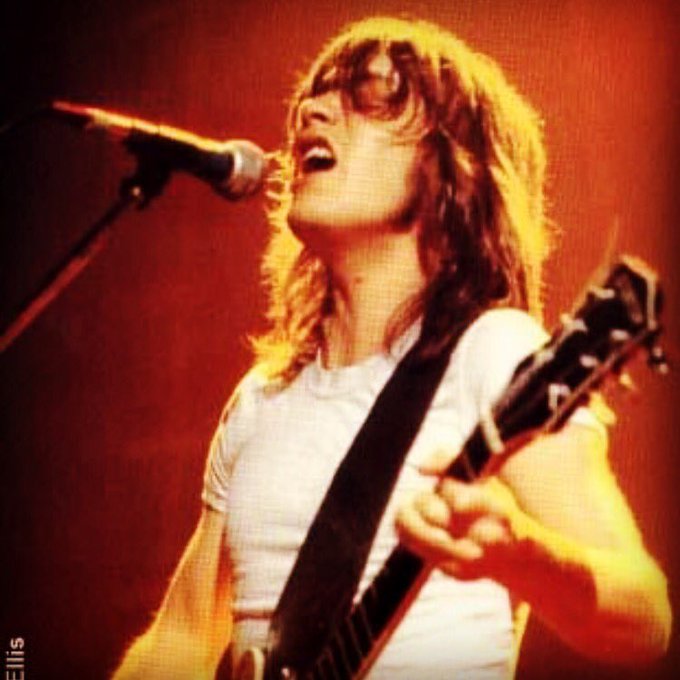 Our Thoughts & Prayers Are With His Family, Friends & Fans…Great Guy …A Pleasure To Know…Truly Missed, Malcolm…XX

Malcolm Young, guitarist and co-founder of AC/DC, died Saturday at the age of 64 after a battle with dementia.

After forming AC/DC in 1973, Angus and Malcolm Young were credited as co-writers on every song the band recorded between their 1975 debut High Voltage through to 2014’s Rock or Bust.
Malcolm was born in 1953 in Glasgow before his family emigrated to Australia when he was 10.
His family confirmed he was suffering from dementia in 2014.

He wrote much of the material that enabled AC/DC to become one of the biggest heavy rock bands and singer Brian Johnson has described him as the band’s “spiritual leader, our spitfire”.
Their biggest hits include Back in Black, Highway to Hell, and You Shook Me All Night Long. The group is estimated to have sold more than 200 million records worldwide, including 71.5 million albums in the US.
A statement by Angus Young on the AC/DC website praises Malcolm’s “enormous dedication and commitment” which made him “the driving force behind the band” who “always stuck to his guns and did and said exactly what he wanted”.
“As his brother it is hard to express in words what he has meant to me during my life, the bond we had was unique and very special. He leaves behind an enormous legacy that will live on forever.
“Malcolm, job well done.”

Mark Savage, BBC Music reporter
Malcolm Young was never the star attraction of AC/DC’s live shows. That honour went to his younger brother, Angus, dressed like a schoolboy and duck-walking across the stage like Chuck Berry.
But Malcolm gave the band their backbone. He wrote brutally efficient riffs and played them with concentrated ferocity, proving you don’t need to rifle through 127 notes to be effective. And, while AC/DC rarely strayed from the template they set on Highway To Hell and Back in Black, those guitar lines inspired generations, from Metallica’s James Hetfield to Guns N’ Roses’ Izzy Stradlin.
One of the reasons for Malcolm’s songwriting economy was that he didn’t much enjoy the process of making records. “Being in the studio is like being in prison,” he said in 1988.
Yet he took great care over AC/DC’s sound, stripping out unnecessary flourishes and, unusually, playing with his amp turned down so the microphone could pick out the details.
Still, it was concerts that got his blood racing. “There’s nothing like playing on stage,” he said. “If it’s a good night, it’s just like the first night. Same buzz. Same excitement.”
That made his final tour with AC/DC all the more tragic. As his dementia progressed, the guitarist found himself unable to remember the riffs to songs like Hell’s Bells and You Shook Me All Night Long, having to relearn them for every show.
BBC.com 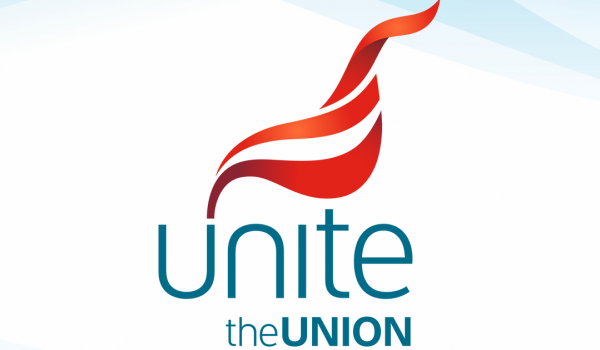 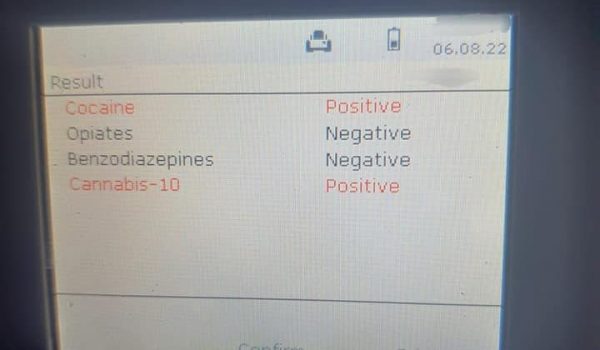 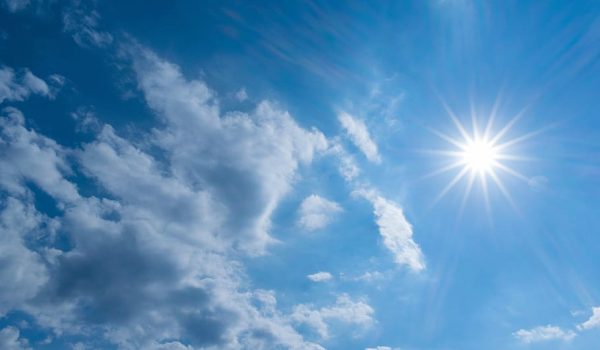 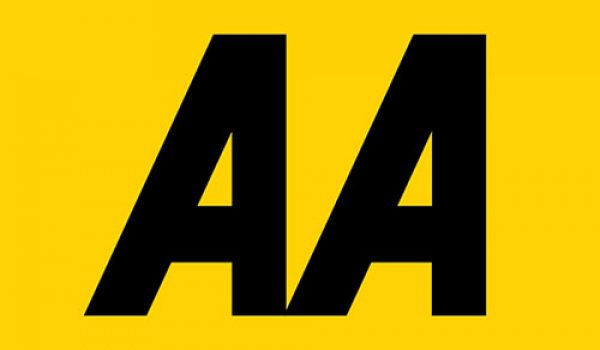