Home / News & Sport / Jason Quigley back into the world top 15

Jason Quigley back into the world top 15

Jason Quigley is back in the top 15 of the World Boxing Council’s world middleweight rankings ahead of his latest pro bout this week.

The WBC’s updated list sees Quigley (17-1, 13KOs) ranked at number 15 ahead of his ring return on Thursday night.

Quigley faces Oscar Cortes (27-5, 14KOs) in a 10-round headline bout of a Thursday Night Fight Night, hosted by Golden Boy Promotions, in The Hanger at the Orange County Fair in Costa Mesa, California.

The Donegal man, now trained by former WBO world middleweight champion Andy Lee, is aiming to make some noise in the 160lbs division after re-entering the WBC rankings.

“What’s important now in 2020 is driving on and achieving what I want to achieve,” Quigley said.

“My aim and my goal is to become the world champion. I’ve seen it in training and I’ve felt it myself, there is a change there and click of things back in place again. I’m excited for what’s to come.”

Quigley had previously been in the WBC’s top five prior to a loss at the hands of Tureano Johnson in July 2018.

However, Quigley returned to winning ways last month with a third round stoppage of Abraham Cordero, also at The Hangar and is now back among the division’s contenders.

The event will be streamed live on DAZN, RingTV.com and on Facebook Watch via the Golden Boy Fight Night Page beginning at 10pm ET/7pm PT. The series will also be available on Pluto TV’s FIGHT Channel and regional sports networks around the nation. 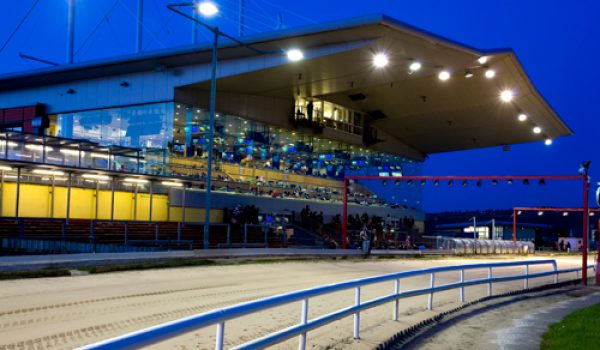 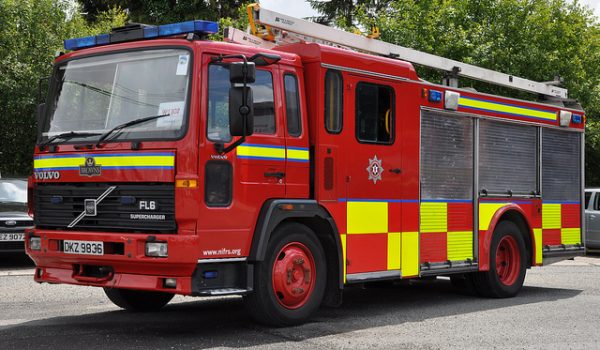