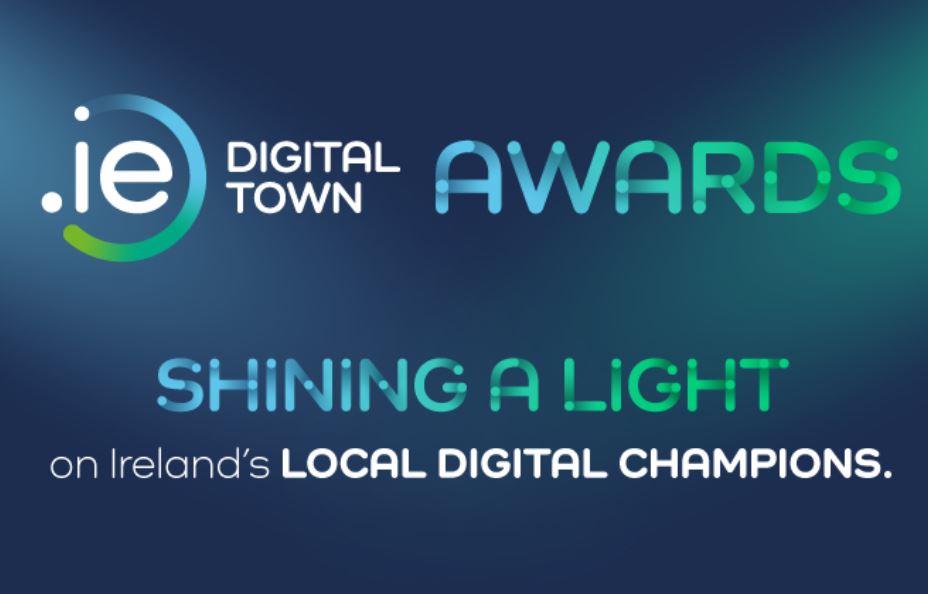 Community groups and people involved in the digital and IT sectors in Donegal are being urged to become involved in an initiative to develop a network of Digital Towns.
As part of the process, a competition has been announced for a series of awards, and a major survey of digital capacity is to be undetaken nationwide.
.IE, the company which administers Ireland’s online domain name has announced a €1 million fund over four years to promote and enable a nation of ‘digital towns’.
This week, entries opened for the .IE Digital Town Awards, which recognise local community initiatives that demonstrate an awareness, knowledge, use, and understanding of digital in local and urban towns in Ireland for the betterment of citizens and communities.
.IE is also seeking to get towns in Donegal involved in what they say is a European-first research project that sets out a blueprint for digital towns. This blueprint is being developed in partnership with the DCU Irish Institute of Business, and will be launched shortly.
In the meantime, they say they want to address a lack of town-level data, with an urgent need for empirical data to inform, measure, and benchmark a town’s current digital readiness and future digital plans.
More details and application forms available HERE
***********************
Statement in full –

.IE, the company that manages and maintains Ireland’s country domain name, has announced a new €1 million fund, to be delivered over the next four years, that fosters digital enhancement and adoption in Ireland’s towns as part of its .IE Digital Town programme.

Donegal community groups and projects are being called to apply for the inaugural .IE Digital Town Awards, which recognise local community initiatives that demonstrate an awareness, knowledge, use, and understanding of digital in local and urban towns in Ireland for the betterment of citizens and communities.

Open for entries from 22 March, the .IE Digital Town Awards has a total prize fund of €100,000 a year across 14 categories to honour local town projects and people that have shown how digital projects have contributed to enhancements in areas such as health, tourism, education, public services, employment opportunities, citizen empowerment, and social entrepreneurship.

11 of the awards will be “shining a light” on digital projects, with a further three special awards recognising a Digital Changemaker, Digital Rising Star, and a Digital Hero – all of which will be decided on by independent judging panel.

For the Digital Changemaker, the judges want to see a town that demonstrates that they have taken creative digital action to create change and new ways of doing things to effect positive impacts for the whole community.

For the Digital Rising Star, the judges will be looking for a town that is an emerging talent in digital and will demonstrate the potential to be a future digital leader.

The Digital Hero, meanwhile, will be someone in the community who is an unsung hero, working tirelessly on initiatives to promote the digital enhancement of the town or a group in the town.

Award applications close at 5pm on Friday 23 April, with the winners to be announced at the awards ceremony in early June.

“Covid has pushed us all to adapt and change how we interact with each other, organise our societies, and provide goods and services. Many economic and societal changes, particularly those that have brought about greater efficiencies or improved our overall wellbeing, such as remote working and use of digital tools, are here to stay.

“Over the past 12 months, local community groups and individuals have stepped up and used digital tools, such as WhatsApp and Messenger to keep communities connected and moving forward. Local communities showed solidarity with local businesses by buying from them online. While we have all been challenged, these local groups have quickly adapted to the new reality and the impact of their work in the community has been positively felt by all.

The .IE Digital Town Awards want to recognise the good work and achievements that have been made, and, no doubt, will continue in the days, weeks, and months ahead. We are proud to be ‘shining a light’ on these local success stories and encourage as many community groups and projects as possible to take part.”

Another important element of the .IE Digital Town programme is a significant and European-first research project that sets out a blueprint for digital towns. Developed in partnership with the DCU Irish Institute of Business, this blueprint report will be launched imminently.

The final component of the .IE Digital Town programme will address the lack of town-level data. There is an urgent need for empirical data to inform, measure, and benchmark a town’s current digital readiness and future digital plans. While currently in the early phase of development, the ambition for this element of the programme is to work with partners to provide local data and metrics which will inform decision-making by policymakers and implementors.

David Curtin, Chief Executive of .IE: “You can’t improve what you can’t measure.  Researchers are showing that years of digital transformation have been accelerated into 12 short months. Policy makers and town leaders need information on what has happened.

“Towns that prioritise connectivity, e-commerce, e-health, and other digital initiatives will recover faster and become more competitive as we begin to emerge from the Covid-19 pandemic, attracting investment of capital, funding, expertise, and people. This will be especially important for towns that have been impacted by job losses and business closures.

“Through each of the three elements of the .IE Digital Town programme and our €1 million investment, we seek to empower town leaders and local communities, help them make better use of digital, and celebrate the towns that successfully integrate digital into social and commercial life so that others will be inspired and motivated to follow.” 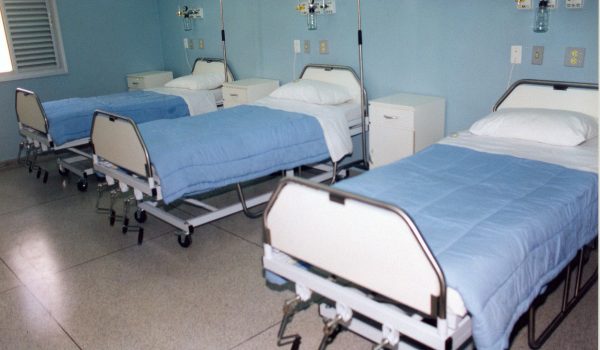 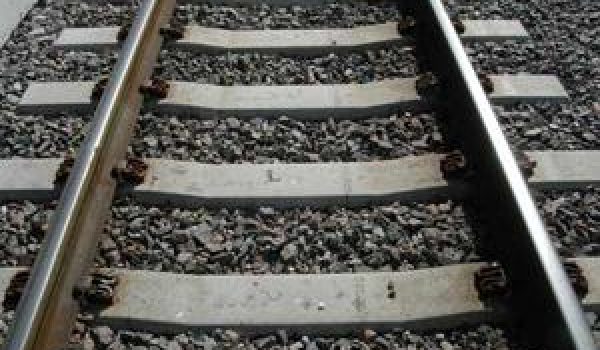 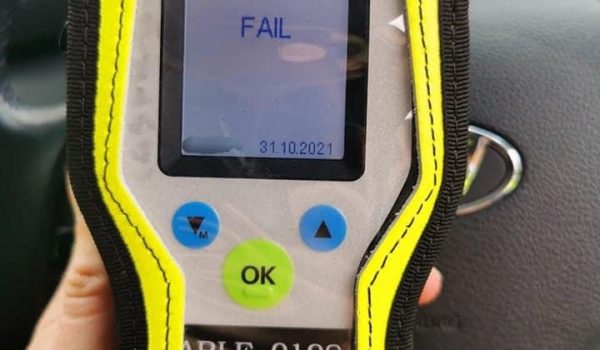 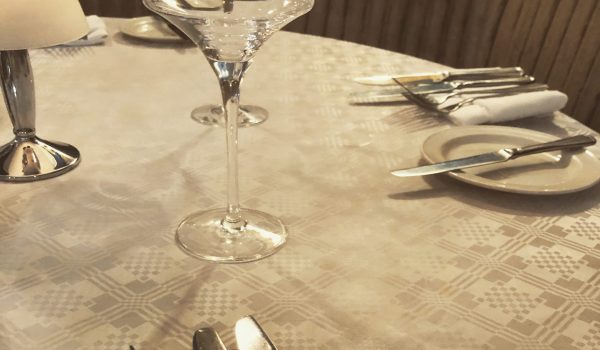 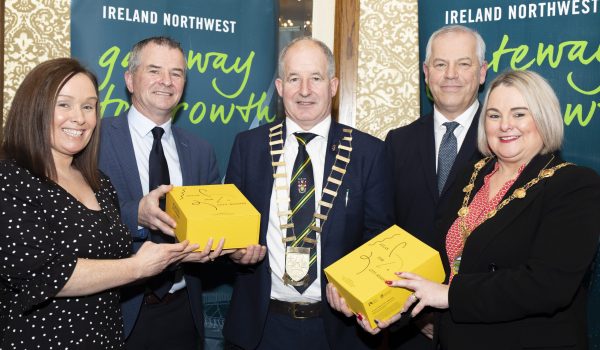 ‘Atlas for a City Region’ launched at latest meeting of NWSGP 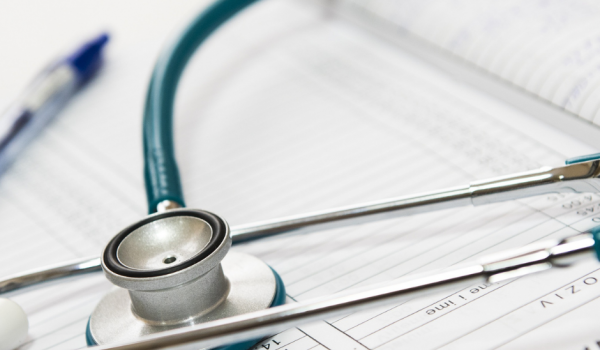