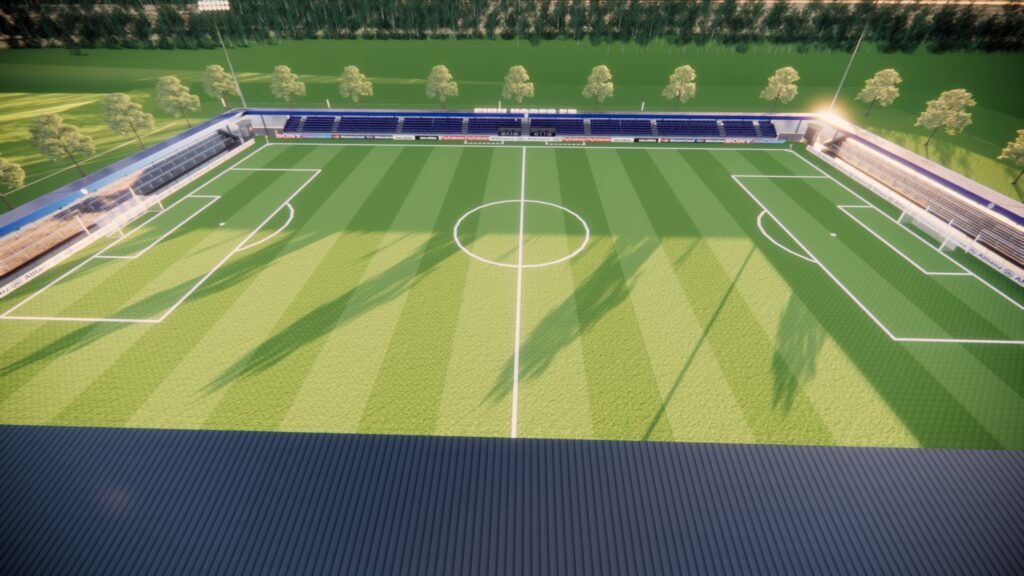 Following the latest stage of consultation on the Donegal Community Stadium which will be the new home of Finn Harps in Stranolar, the club now have a clear time frame of when the move away from Finn Park will take place.

The stadium proposed will have a capacity of 6,130, 3,300 of which will be seated along both sidelines and will take approximately 9 months to construct while the pitch will need 10 months to mature.

All building work has to be complete by September 2023 as the pitch has to be laid by then.

All going well Harps should be playing at the new venue by  earliest the summer of 2024.

The club will also be embarking on major fundraising efforts in the coming months to help with the cost of the project.

See below the full statement released by Finn Harps this week.

Supporters will have seen last week that the Dalymount Park project in Dublin had to be revisited as prices for building works have rapidly risen with regard to their original plans. Finn Harps also faced this dilemma as we noted last year that inflation in the construction industry was going to be a major issue for us. As a result, our stadium sub group looked at other options for construction with bottom line budget and the desire to deliver a complete modern stadium being the determining factors. We looked at stadia in Ireland, Europe and the UK which used steel structures as the main component of the build. We opened discussions with the Department of Sport, Donegal County Council and the FAI and because of this proactive approach we are now at a very advanced stage with regard to receiving approval for an alternative build. The stadium we propose will have a capacity of 6,130 totally covered. There will be 3,300 seated along both sidelines, comprised of 1,930 on the West Stand (current structure) and 1,400 on the East Stand with 2,800 standing in covered terracing (1,400 behind each goal). Since January of this year we have gone directly to the market place to ascertain up to date costs and we are in direct discussions with a number of suppliers about building the different elements of the stadium. It will take approximately 9 months to construct and when we lay the pitch it will take 10 months to mature. We have not got a definitive start date as yet but we must lay the pitch at the latest in September 2023 which means all building will have to be complete by that date.

We have put in a lot of work over the past four months to the extent that we are now very hopeful that the Department of Sport will approve the recommencement of work in the near future. While it is not over the line yet, we are optimistic that we can at long last deliver a stadium that is modern, accessible, atmospheric and that all of the county can be proud of.

The economic benefit and profile that this stadium can bring to Donegal should not be underestimated. UEFA runs a plethora of international competitions at underage level for both girls and boys many of them run in group stages and usually held in the regions. Ourselves, Derry and Sligo could easily host these matches and as you could imagine most teams, families and supporters would want to stay in Donegal as we have the bed capacity and an extremely strong tourism offering. In addition, the FAI has promised us a number of Internationals at underage level and as most will be shown on TV across Europe it will give great exposure to the Donegal brand. The stadium will be made available also for international competition for 3rd level institutions, regional European junior matches and we will compete for other international tournaments when the opportunity arises. We have been talking to the FAI about putting the North West forward as the primary regional location in Ireland for hosting such events so the focus now is to ensure Donegal is at the centre of the action.

Our primary aim however is to have a stadium for the people of Donegal, especially the younger generation, and it is our hope that local clubs will have the opportunity to play there whenever the pitch is free and available. As we develop our ladies and girl’s football it is of the utmost importance that we have proper facilities of the highest standard. The Donegal Community Stadium will become our new home with the ladies senior team when up and running also playing there. In addition the club has plans to have three further pitches in the Twin Town’s area, Finn Park, new pitch at Water Lane and one further pitch which we are currently working to secure.

€1m has already been spent on this project with the next phase costing €5.5m which includes the construction of the stadium, erecting floodlights and laying the pitch. A further €1.5m will be needed following that to fully complete the project which includes toilet blocks, hard surfaces, landscaping etc. This will bring the total cost to circa €8m which is no mean feat as the projected cost 15 months ago from the original plans was €11.5m. A lot of work has been done but a huge task lies ahead. The club will be embarking on major fundraising efforts in the near future and have spoken to companies about naming rights options and have planned events in Dublin and London. We will be asking everyone in the county and beyond to support these initiatives when announced. 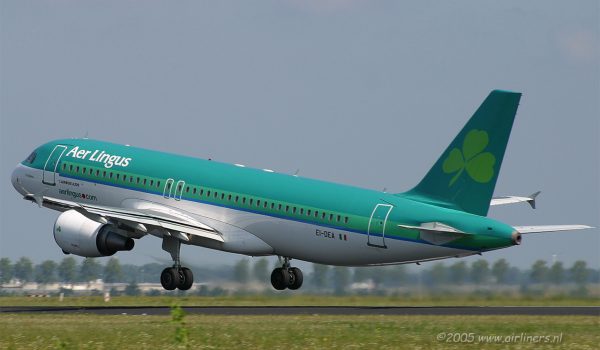 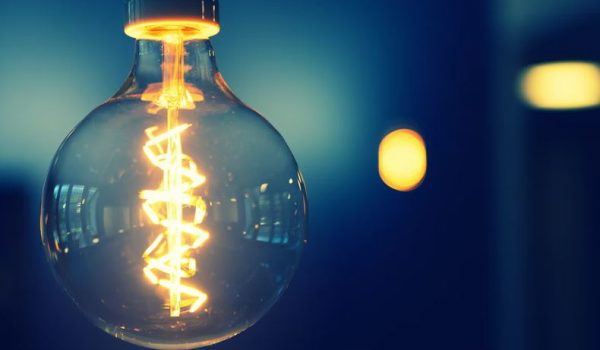 Government accused of not doing enough to lower electricity prices 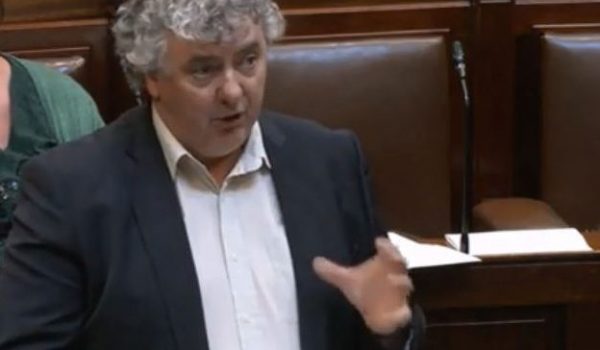 Pringle asks for better supports for all refugees

Government accused of not doing enough to lower electricity prices

Pringle asks for better supports for all refugees 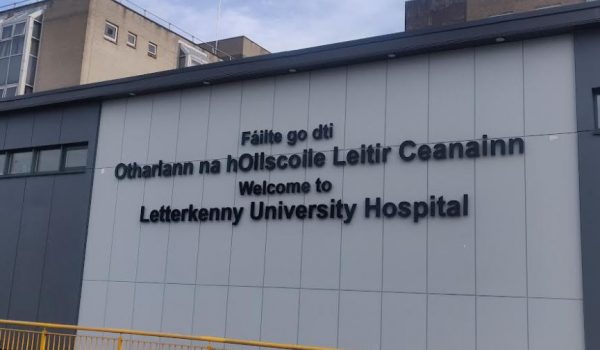