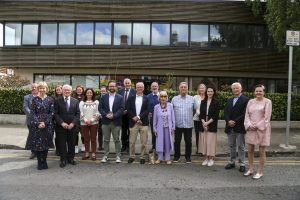 Inishowen teacher Patsy Toland was one of four Donegal people honoured at the annual Concern Volunteer Awards for supporting the humanitarian organisation.

The former secondary school teacher and principal, who spent 17 years working with Self Help Africa, was awarded for his help adjudicating in the all-island Concern Debates school competition.

Other Donegal awardees included Ita Ward from Stranorlar, who is also a debating adjudicator and who collected a Concern Volunteer Award in 2018 for the Twin Towns Group who collected over €1 million for Concern since 1984.

Breege Doherty, also from Stranorlar, was also awarded for her work as a debates judge. Breege volunteers with Amnesty International and the Twin Towns Concern group and is a former secondary school teacher who is a part time adult education tutor with Donegal Education and Training Services.

The Volunteer Fundraising Award was given to James McGroary from Donegal Town and who is chairperson at the local soccer club Letterbarrow Celtic.

James, who works in the hardware wholesale business, was praised for his fundraising efforts for Concern.

The Donegal awardees were among the 31 people or groups honoured by Concern at their annual event, which celebrates the vital contribution made by the charity’s 1,500 volunteers in Ireland.

Concern’s Chief Executive, Dominic MacSorley, praised the organisation’s volunteers for helping them to continue to reach the world’s most vulnerable people in countries like Ukraine, Afghanistan, Syria and Ethiopia.

“We are deeply grateful to all our volunteers and donors for their continued support, especially in these difficult times,” said Mr MacSorley.

“Whether it’s through fundraising walks or climbs, shaking a bucket or adjudicating school debates, the commitment of Concern volunteers has kept a flame of compassion alive in communities across Ireland at a time when the need has never been greater in many parts of the world.

“The war in Ukraine has caused a devastating humanitarian crisis, but Irish people have responded with compassion and generosity to the needs of people who have had to flee from their homes.

“Tragically, this war is taking place at a time of already surging humanitarian need, where drought is devastating the Horn of Africa, and millions of people around the world are suffering the consequences of poverty, conflict and climate change.

“I want to thank all of the volunteers, donors, teachers and Concern Debates adjudicators and everyone around the country who provides a key link between the Irish public and the people in need of assistance at this challenging moment in time.”` 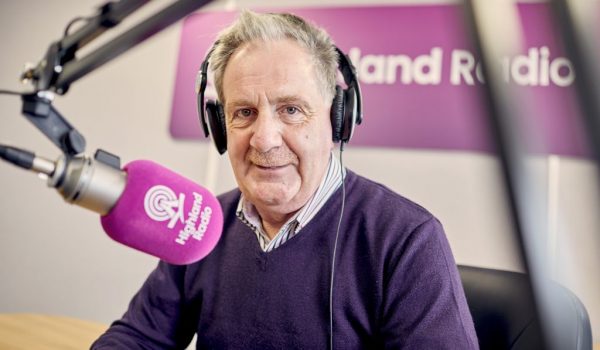 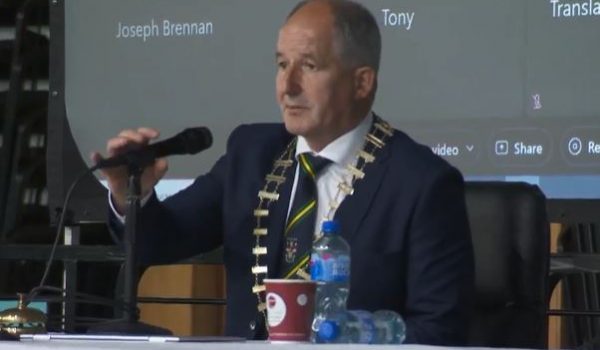 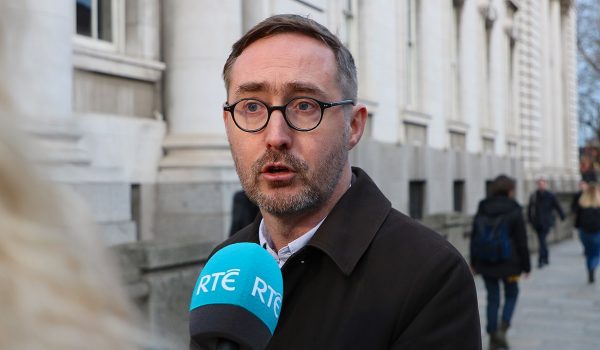 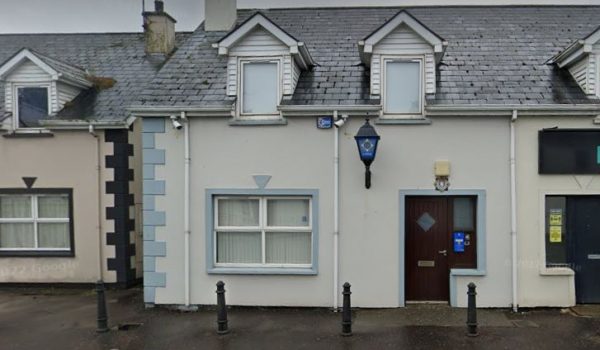