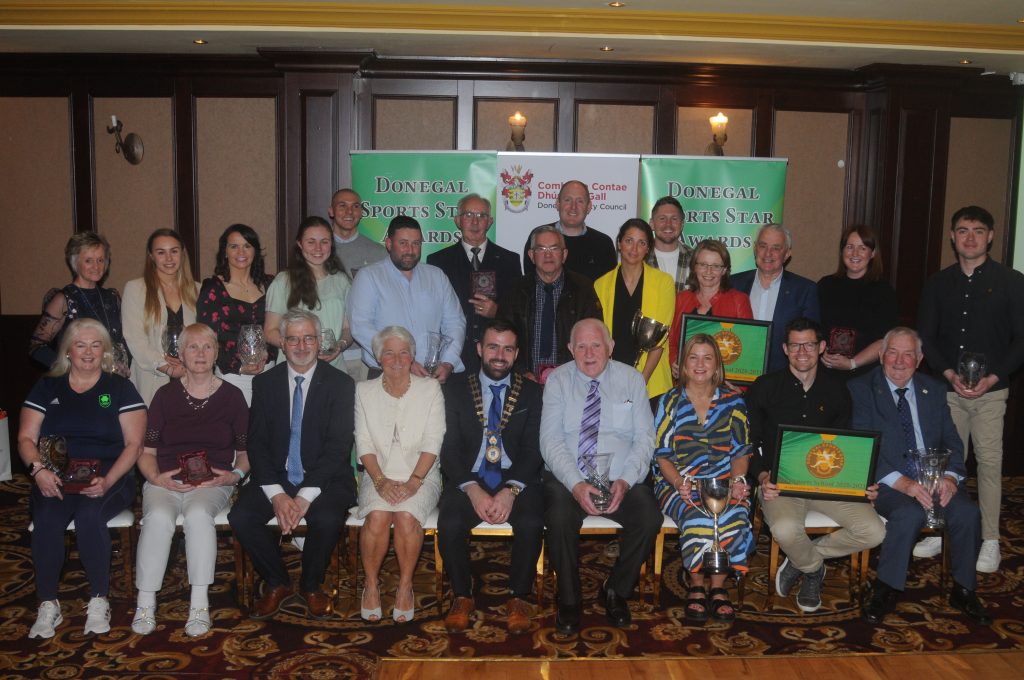 The Donegal Sport Star Award winners for 2021 received their awards at a presentation on Thursday evening in the Mount Errigall Hotel.

Ryan Ferry went along for Highland Radio Sport and spoke to Coach of the Yera Teresa McDaid and Hall of Famer Eamonn Giles.

Teresa realised a long time ambition to be part of Team Ireland at an Olympic Games creating her own little bit of history as the first woman to fill the role of senior team operations manager for Ireland’s athletes at an Olympics:

Eamonn Giles was the Hall of Fame winner for 2021. As a 19-year-old he was the driving force behind the formation of the first athletic club in Donegal. 61 years later he is still very active as a coach nurturing young talent and travelling all over the country to competitions with his beloved club: 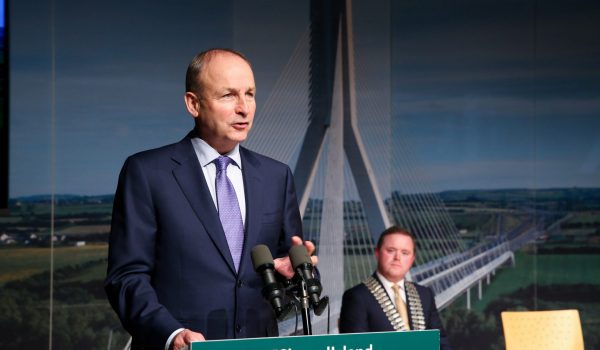 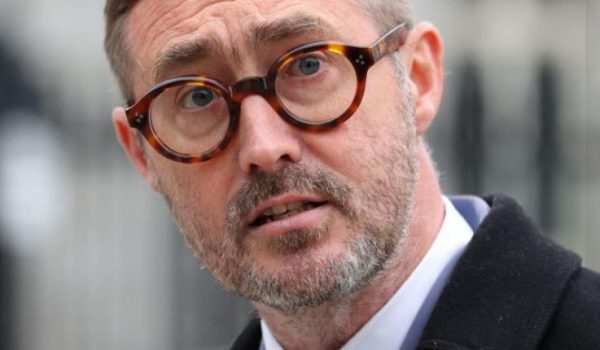 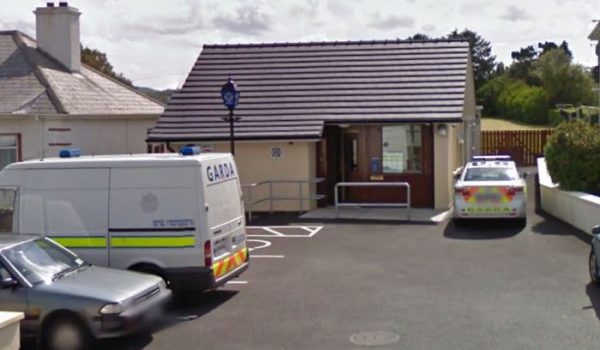 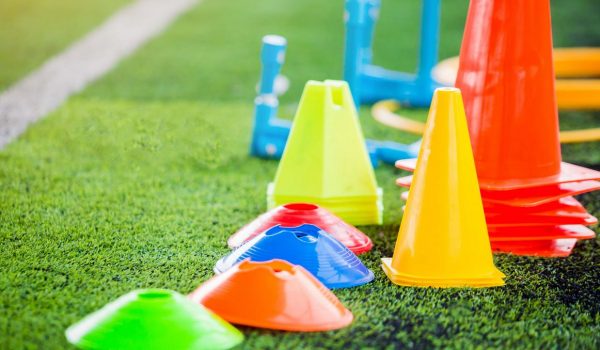 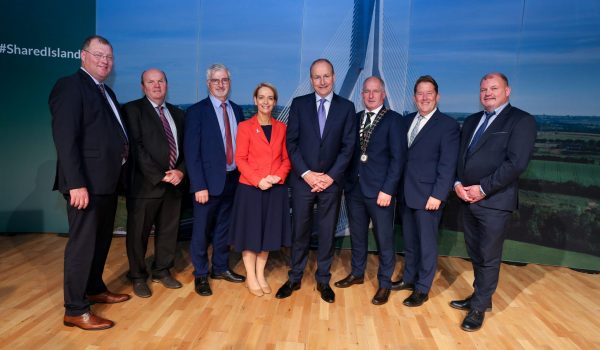