With his fifth victory in as many rounds, Monaghan’s Josh Moffett (Hyundai i20 R5) won the Lyons of Limerick Circuit of Munster Rally, round five of the Triton Showers-backed Motorsport Ireland National Rally Championship.  Co-driven by Limerick’s Keith Moriarty, they finished 56.1 seconds ahead of the Ford Fiesta R5 of Dubliner Robert Barrable and his Donegal co-driver Paddy Robinson.  Donegal’s Eamonn Kelly and Monaghan’s Conor Mohan (VW Polo GTi R5) were 37.6 seconds further in third.

Moffett took a massive 18.1 seconds from the opposition on the second stage, the longest of the rally at 19.10km, as he extended his advantage over Barrable to 23.1 seconds. McCourt drifted wide as he exited a left hander towards the stage end, the rear of his Citroen C3 hit the bank and the front hit a stone.  The impact broke a steering arm and ripped the right front wheel off.  Unfortunately, he retired at the stage finish as he had no spares to effect repairs. Limerick’s Keith Lyons, who was eighth on the opening stage, crashed out on the same stage.

Moffett was also quickest through the remaining stages of the loop and arrived at the Rathkeale service park with a lead of 34.2 seconds, he described the conditions as very slippery.  Meath’s Tim McNulty slotted into second and expressed satisfaction with his performance.  Late entry Derry’s Jordan Hone (Ford Fiesta R5) was 1.2 seconds further behind in third and a mere tenth of a second ahead of Barrable, who spun and stalled his Fiesta on the third stage.

Monaghan’s Michael Carbin (Mitsubishi) was untroubled in fifth from two-wheel drive leader Ed O’Callaghan (Ford Escort) with Donegal’s Eamonn Kelly (VW Polo GTi R5), who was on full wets, remarking he had a few moments through the loop where most of the opposition were on a cut slick.  The Fiesta R5’s of Gareth Sayers and Seamus Leonard and Chris O’Callaghan (Ford Escort) completed the top ten. Leonard hit a bank on S.S. 2.

Out on the second loop Moffett was best through stages four and five with Eamonn Kelly setting fastest stage time on S.S. 6.  There was drama on S.S. 5 when McNulty and Hone both slid off at the same spot, neither were able to get their cars – that were undamaged – back on the road and they were forced to call it a day

At the final service, Moffett had accumulated a lead of 50.6 seconds with Kelly, who had chosen the correct tyres for the loop, moving into second – 2.3 seconds in front of Barrable.

Leonard in fourth reckoned he was extremely lucky to survive a huge moment on S.S. 5 when his Fiesta got out of line at high speed.  The trio of O’Callaghan, Carbin and Jonny Pringle (Ford Escort) that followed Leonard, were untroubled.

As Moffett went on to claim the spoils for the fifth time in succession, he admitted to having a big moment on the penultimate stage.  Kelly and Barrable battled for second, they set the same time on S.S. 7 but Kelly lost almost 30 seconds to his rival when he had a brief excursion and he completed the final stage without any wipers.  Barrable netted second and also took a point for setting the best time on the Power Stage.  Carbin finished fourth ahead of Leonard and Sayers.  O’Callaghan lost a place when he hit a chicane on the penultimate stage, however, he took a dominant win in the two-wheel drive category.  The final places in the top ten were annexed by Stephen McCann (Ford Fiesta R5) and the Escorts of Jonny Pringle and Chris O’Callaghan, the later spun on the final stage.

Elsewhere, the VW Polo GTi R5’s of Gareth and Aaron MacHale were twelfth and fifteenth respectively.

The Historic section was won by Cork’s Peadar Walsh/Fionn Walsh (Ford Escort RS1600) and in the Juniors, victory went to the Clare/Tipperary crew of Greg O’Brien/Jake Lennon (Honda Civic). 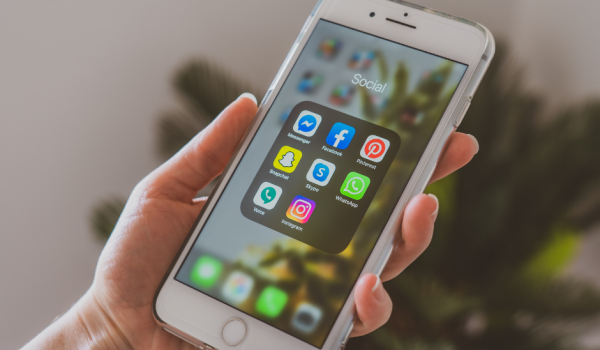 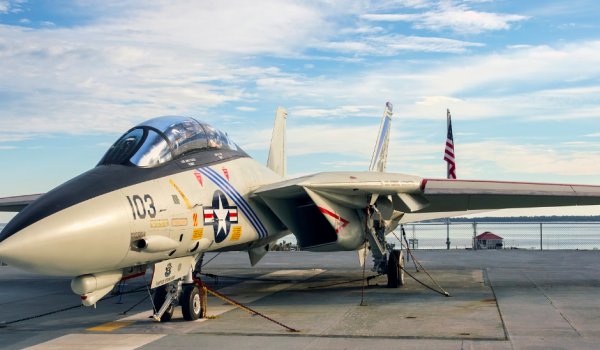 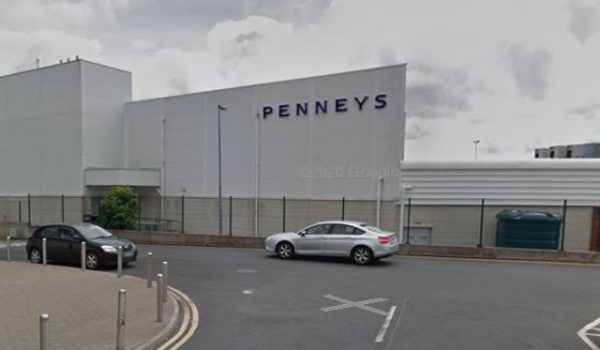 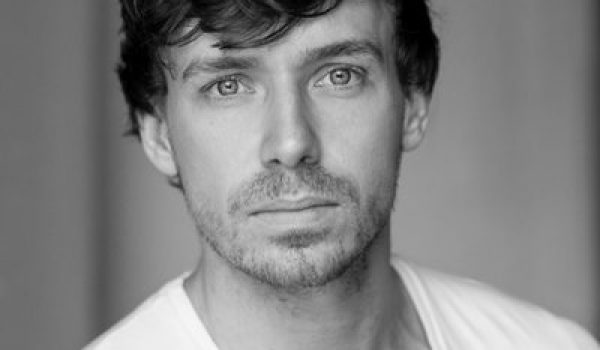