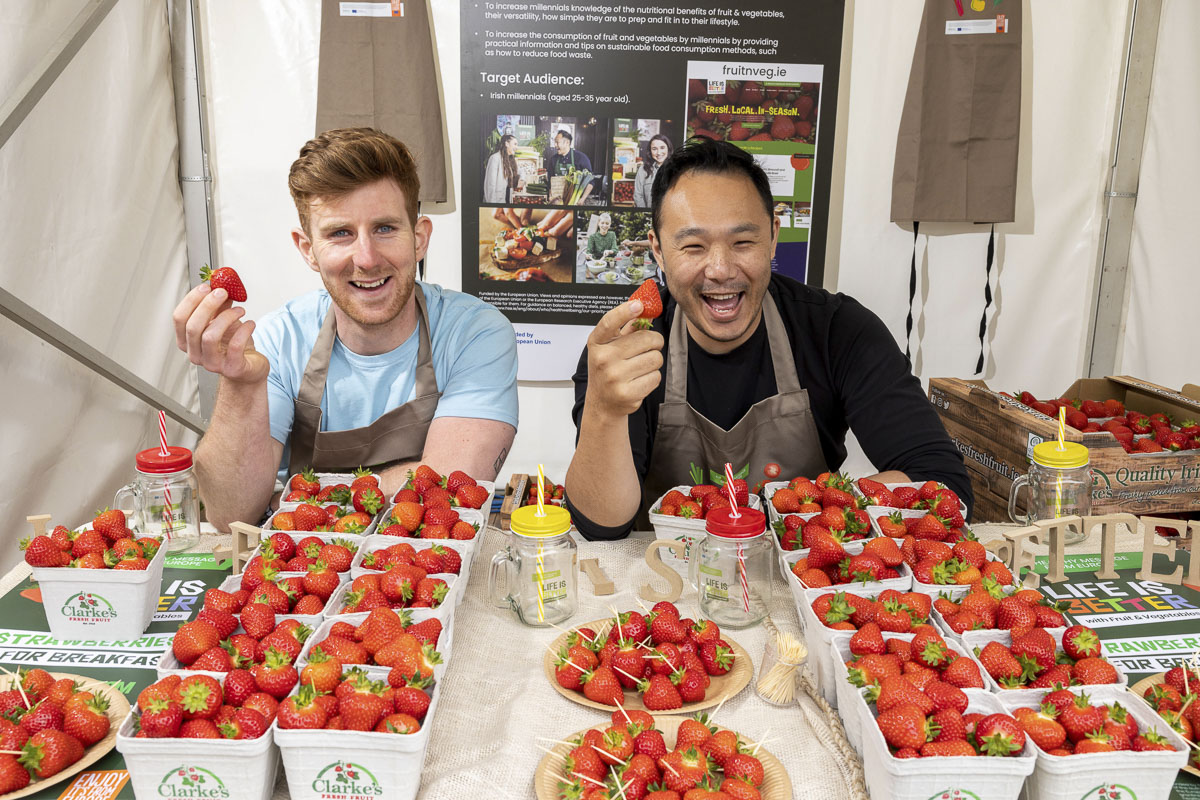 Kwanghi’s social media presence of over 20,000 will be hugely
beneficial to the campaign, inspiring foodies across Ireland with a range of his fruit & vegetable
recipes full of delicious flavours and spices.

Born in Hong Kong but raised in Donegal, Kwanghi spent every day in the aroma of his family’s
Buncrana-based Chinese restaurant. For over 30 years he has worked as a chef, creating revered
dishes and observing the evolution of trends in Asian cuisine within Ireland and Southeast Asia. He is
the Resident Chef on the Six Clock Show, creating fast fusion cooking and has an entire range of his
very own sauces. He has also opened his own Dublin based restaurant Bites by Kwanghi where the
campaign launch took place last month.

Speaking of his new role as a campaign ambassador, Kwanghi said:
“I am absolutely delighted to become an ambassador for the Life is Better with Fruit & Vegetables
campaign with Bord Bia. Ireland grows a huge range of fruit and vegetables in its normal season.
Fresh, locally sourced produce contains more nutrients and has better taste in my dishes. I can’t wait
to get stuck in!”

Kwanghi will be joined by Campaign ambassadors and Instagram influencers Eoin Sheehan, the
Gastrogays and Rachel Hornibrook who will also partner with Bord Bia to create recipes and content
to inspire millennials. Kwanghi recently joined Bord Bia in their first campaign appearance at Body &
Soul festival this month in County Westmeath.

He joined them in sampling some locally produced in-
season strawberries from the local Stamullen, Co. Meath based strawberry grower Pat Clarke at
their stall, providing key tips on how to eat healthier and more sustainably.

The Life is Better
campaign runs from March 2022 to February 2025 and is implemented by Bord Bia – the Irish Food
Board in Ireland, Interfel and AIB in France, and Freshfel across Europe. 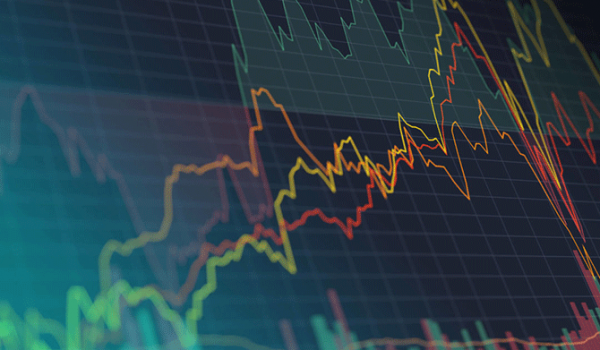 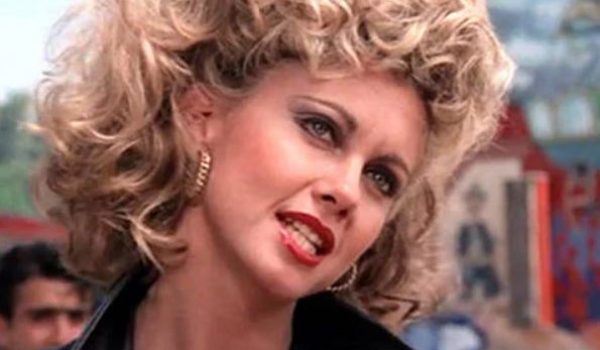 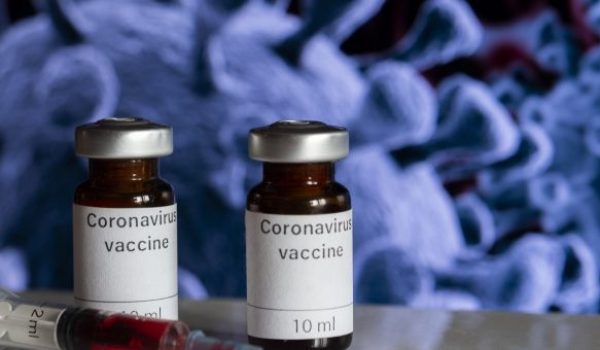 Letterkenny food business closed for 12 days by the FSAI

Letterkenny food business closed for 12 days by the FSAI 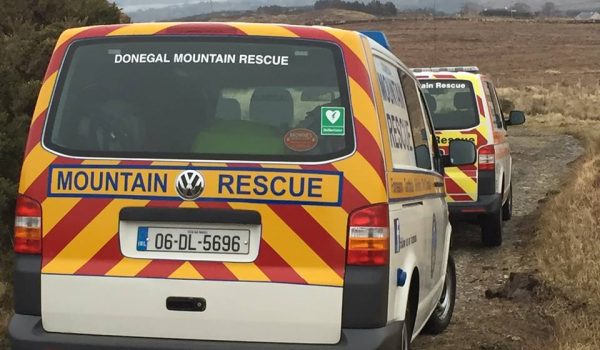 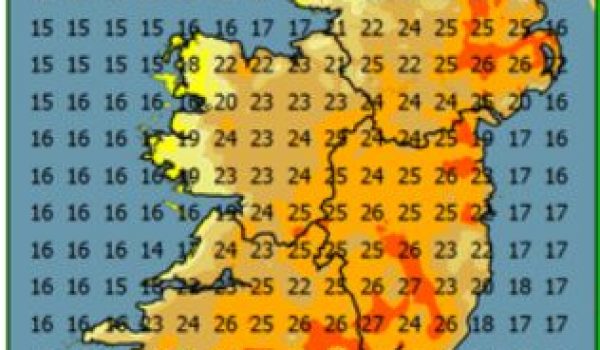