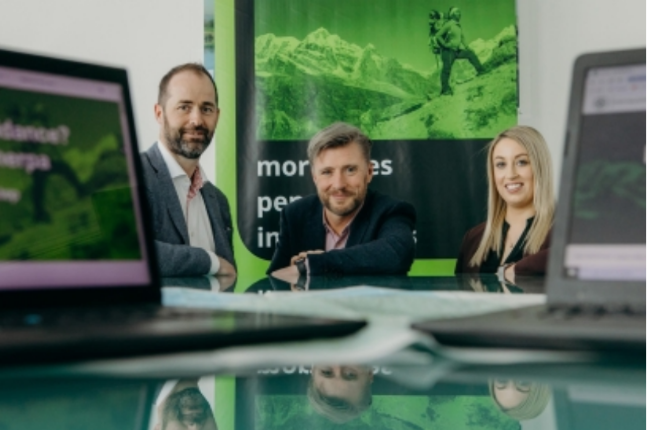 The continued boom in multinational companies corporation tax receipts have led to a billions of euro surplus in the Irish tax take.

So if Facebook, Apple, Google and co upped sticks and moved out, it would blow a huge hole in our national finances.

That’s why the government has committed to moving €6 Billion of those extra revenues into the national reserve ‘rainy day’ fund.

Unlike our closest neighbors we are still in the fortunate position of being able to cut taxes and increase spending while doing this.

The total package announced was €11 Billion in total, €4.1 Billion on once off measure mainly focused on supports for the cost of living crisis and €6.9 Billion in permanent measures.

Income Tax
The most significant structural change announced was increasing the level at which the 40% tax band kicks in from €36,800 to €40,000.

This is one of the biggest tax reductions in decades, leaving 70% of Irish taxpayers paying income tax at 20% or less.

All in the average taxpayer will be €831 better off with these changes.

Energy
All households will receive a €600 credit.
To attempt to target more support to those that need it most an additional
– €500 will go to those on the working family allowance
– €200 on the living alone allowance
– €400 more on the fuel allowance, with expanded eligibility for an extra 80,000
– Pensions a ‘double double’ payment of €253
– Welfare a ‘double double’ payment of around €200

Education and Child Care
● Extra €140 per child for those in receipt of child benefit will be paid in November
● €175 a month reduction in child care costs, around 25%
● Free school books for primary school kids
● 3rd level fees will be reduced by €1,000 and by €500 permanently
● Student grants to increase 10-14% depending on income

Health
● Free GP Care expanded to with an extra 430,000 included
○ Free care extended to 6 and 7 year olds
● Free contraception for women extended from 17-25 to 16-30
● Removal of VAT on all period products
● Removal of the €80 a day hospital inpatient charges
● Cigarettes up by 50c a packet

Summary
The budget package announced yesterday is one of the largest increases in the state’s history.

Given it is largely funded by the big tech corporation tax windfall, the key decisions though were about where the money went rather than the size of the package itself.

There was no real attempt to restructure our economy to wean it off the drug of corporate taxes by supporting indigenous industry.

Instead the focus was either on handouts to help or handouts to buy votes depending on your point of view.

The less well off in our society have benefitted the most with €624 more on welfare payments, which includes pensions and additional once off payments, totting up to almost €2,000 for most.

The average national wage in Ireland is currently just over €50,000, so many taxpayers will benefit to the
tune of €830 from the tax tweaks as well as the €600 energy payments.
Where there is a bit of a blind spot though is in those not receiving welfare payments, but earning below €40,000. A lot of the so called ‘box room’ generation still living with their parents and earning under €40,000 will miss out almost entirely. It remains to be seen if leaving this group of potential voters out in the cold is a wise move for the current government. 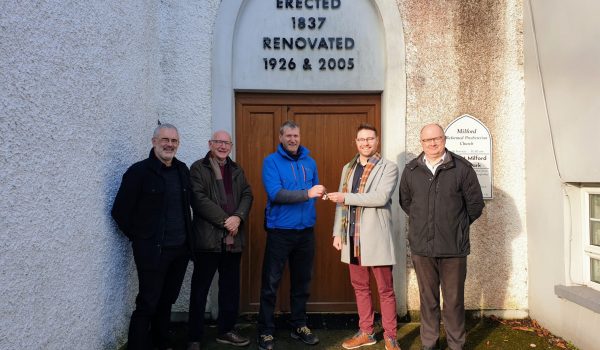 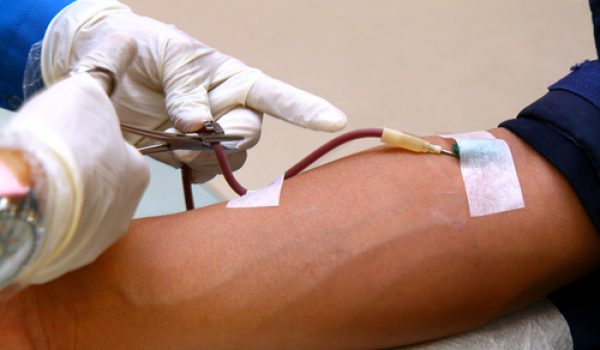