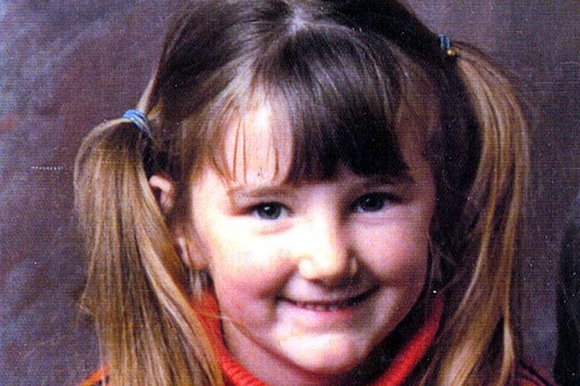 A search of land is being carried out by gardaí investigating the disappearance of Mary Boyle.
Officers from the garda investigation team in the Northern Region this morning began a dig in an area near where the six-year-old disappeared in Cashelard in 1977.
A Garda spokesperson says the search had been planned for some time and that it is being carried out at the request of the family.
The area was previously searched but no evidence that would progress the case was found.
The dig comes in the same week that gardaí confirmed that a second review of the case is to be carried out by the Serious Crime Review Team. 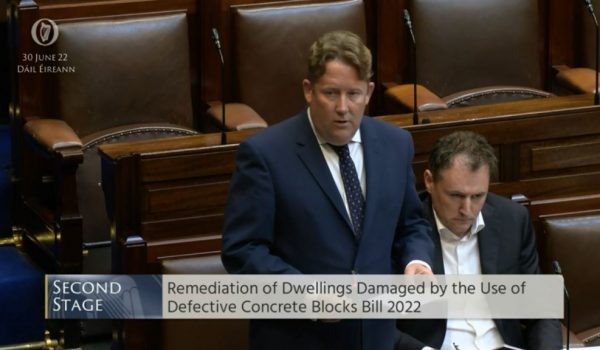 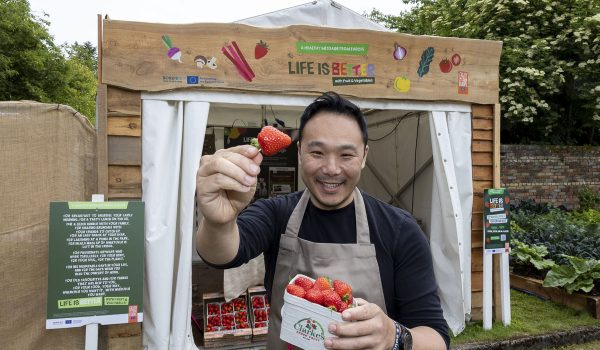 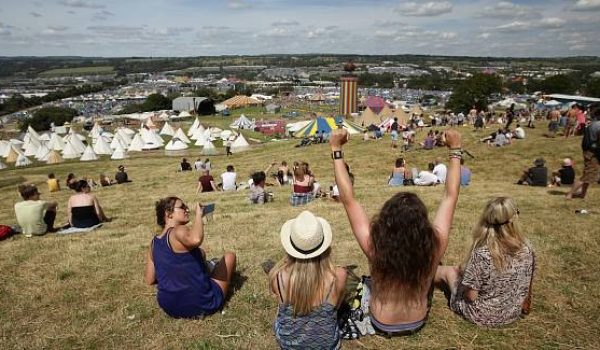 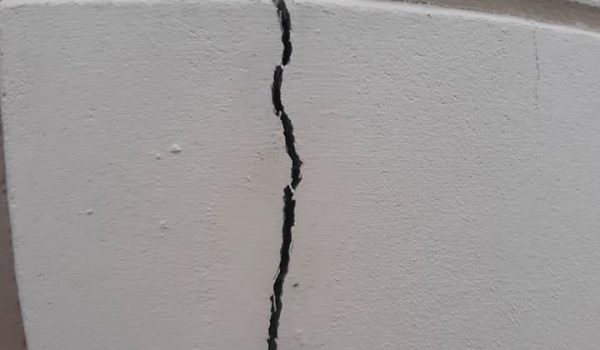 Revised Mica bill to be debated in Dail this afternoon 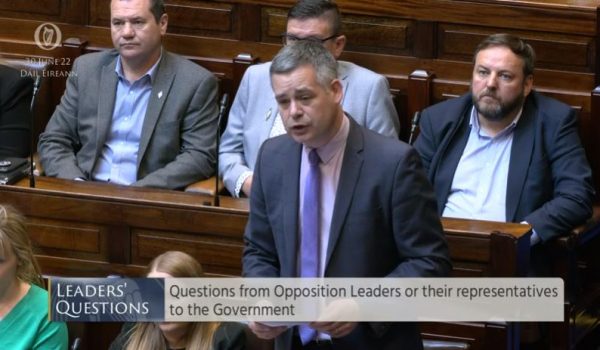