Joe Morgan, affected homeowner and campaigner, who oversaw the submission of multiple petitions from affected mica families to PETI earlier this year, spoke on the issue:

“We were delighted to be afforded the opportunity to shine a light on the mica scandal at a European level and to demonstrate the failure by the Irish Government in adhering to existing Irish and EU regulations. We highlighted the lack of effective governance and oversight of concrete products in an EU member state by the Irish Government, which resulted in the defective blocks crisis.

“We were delighted that the EU Committee members, after hearing our submission voted unanimously to keep the petition ‘open’. This was the best outcome we could have hoped for. PETI will now decide which other mechanisms or committees at EU level will be asked to examine this issue to help support affected families in Ireland. Further, there was agreement that PETI would write to the Irish Government and seek clarify on the issue and how it is being addressed.

“It was incredible that a grassroots lobby group from Donegal has succeeded in bringing a campaign from a kitchen table to the EU parliament. It is unfortunate however, that this issue has not been effectively addressed at a national level and that it has become necessary to involve the EU.

Ann went on to say:

“Key areas of discussion centred around the deficiencies in the newly released defective blocks scheme (in particular the inadequate sq foot rate/sliding scale) and the potential for an International forum to be established to better understand the impact of mica, pyrite, pyrrhotite etc. on construction products.

“Importantly, a key item under discussion was the possibility of the EU sending a delegation on a ‘fact finding’ mission to Ireland to better understand the defective blocks issue, how it happened and how it is being addressed at both a local and a national level. The MEPs have agreed to report back on this over the next few months”. 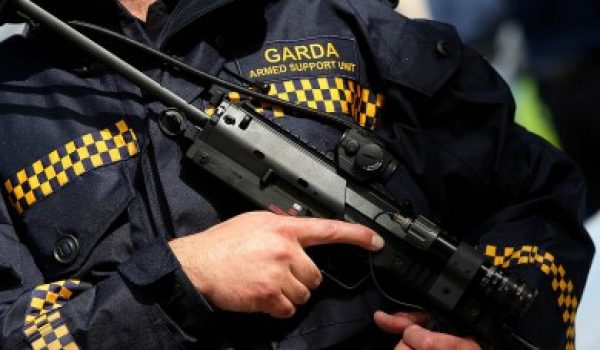 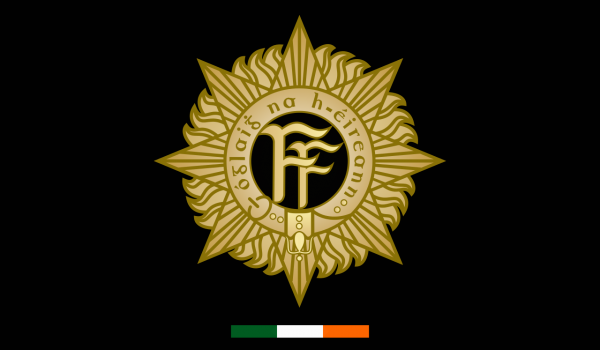 ‘Women of Honour’ to meet Taoiseach next week

‘Women of Honour’ to meet Taoiseach next week 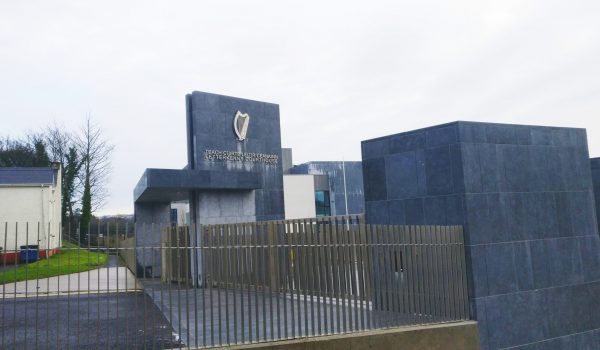 Man due to be sentenced next week over Glenties shooting rampage 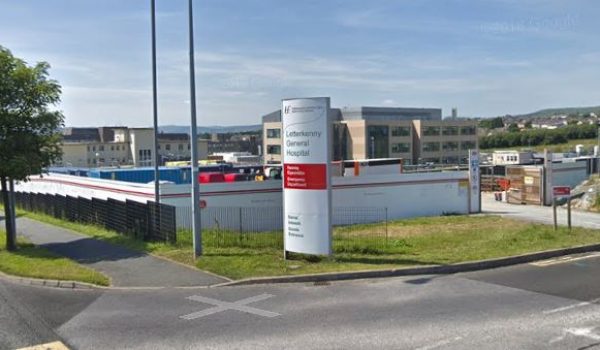